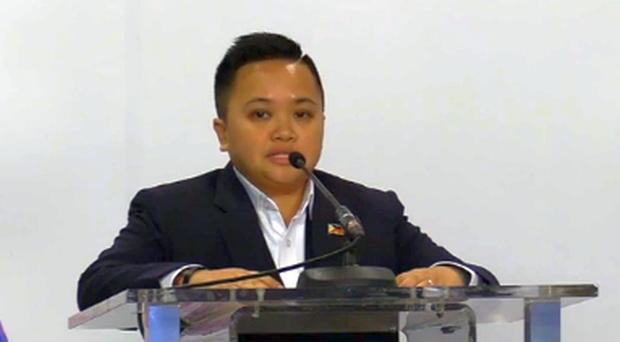 Leaders of the Association of Southeast Asian Nations (Asean) have adopted the creation of a youth development index (YDI) during the plenary of the 31st Asean Summit on Monday.

Undersecretary Cariza “Aiza” Seguerra, chair of the National Youth Commission (NYC), said the YDI would serve as the Asean’s standard to monitor and measure various aspects of youth development in the region.

“The Asean Youth Index has been adopted by the Asean leaders today during the plenary of the 31st Asean Summit. This milestone was achieved alongside with the Philippines chairmanship of the Asean this year,” Seguerra said during a press briefing at the Asean International Media Center in World Trade Center in Pasay City.

“The adoption of the declaration provides as a springboard for initiatives on youth development in the region anchored on the domains of indicators reflected in the Asean YDI,” she added.

The YDI will serve as the Asean’s framework on youth development, and includes indicators on education, health and well-being, employment and opportunity, participation and engagement, Asean awareness, values and identities.

The index was proposed by the NYC with Indonesia as the project leader. It was then finalized by the Asean Youth Ministers in line with the Asean vision 2025.

Seguerra said the YDI highlights the role of the youth and the “importance of having regional standards that allow for the measurement and monitoring of the various aspects of youth development.”

The Asean Summit is the biennial gathering of the bloc’s Asean member states. The Philippines is the Asean’s chair this year, which coincides with the 50th founding anniversary of the bloc. /atm