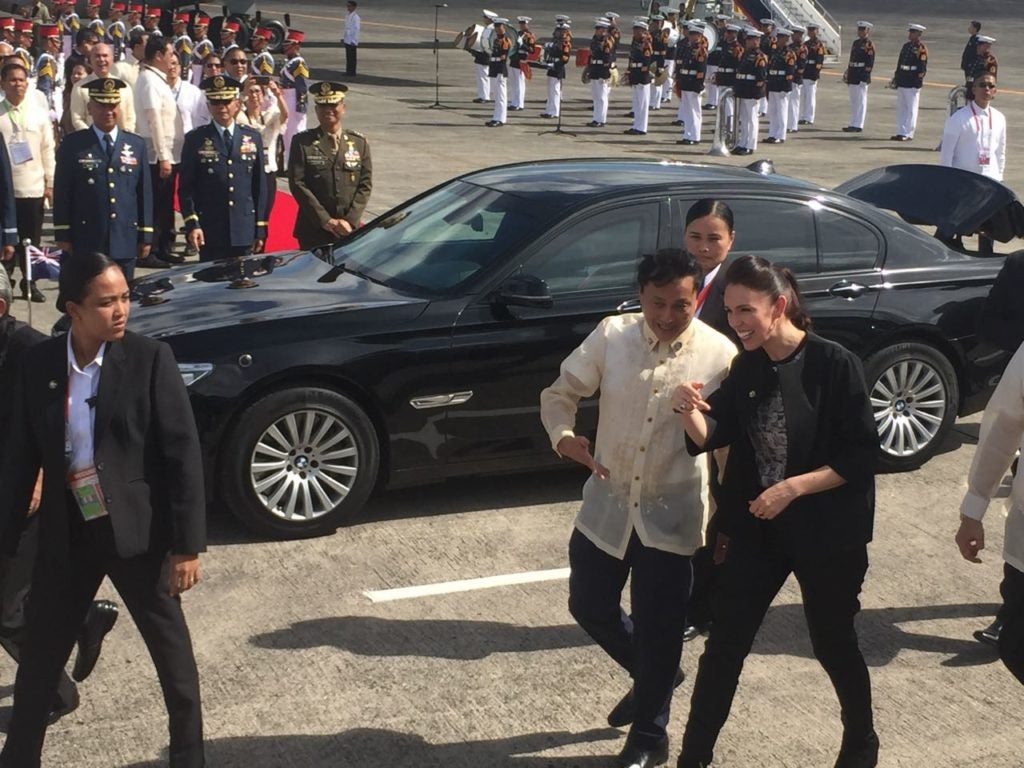 Ardern breached security protocol as she went straight to the children performing a traditional dance to greet some of them before she was supposed to get inside her assigned vehicle.

All world leaders arriving in Clark Airport were welcomed with a traditional dance performance by hundreds of students from Pampanga and Bulacan.

The Philippines is this year’s host of the Asean, which is celebrating its 50th founding anniversary. /cbb