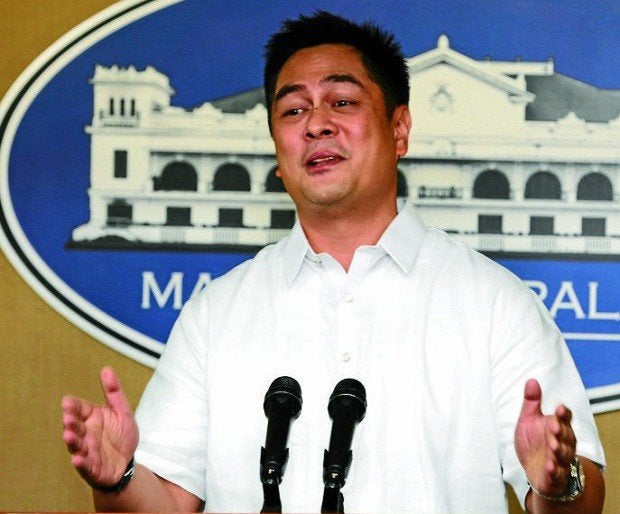 They just can’t have enough sex.

That was how Communications Secretary Martin Andanar described the European groups critical of President Rodrigo Duterte and his administration.

Speaking at an event before overseas Filipino workers (OFWs) in the United Kingdom, the Malacañang official said:

(Those who make noise who loves to have sex, those noisy ones, you know, the problem with them is that noise is all they can make. They have proven nothing. If you would ask their Prime Minister, President, those who really run their country, they too support President Duterte.)

Andanar’s remarks were shown in a video posted on YouTube by the Duterte News Stream Live.

(Those who are at the bottom who loves to have sex; they are noisy because they can’t have enough sex. If there are kids here, just do not interpret it.)

“Pala-iyot” is a Bisaya term, which means having sex regularly.

Andanar then berated the European Union (EU) for meddling with the domestic affairs of the country.

(This EU is too noisy. They should not be meddling with our politics. If there’s trouble in their place, do we meddle with their politics? We do not meddle because we respect their governance in their country. We are only asking for respect.)

Sought for comment on his remarks, Andanar explained: “It was a comment made among many of us, DDS (Duterte Diehard Supporters) people, in jest.”

The EU and some European groups have earned the ire of Mr. Duterte for supposedly interfering in the internal affairs of the Philippines by criticizing his administration’s brutal campaign against illegal drugs.                        /kga