PNP official: US has put on hold delivery of 27,000 rifles to PH 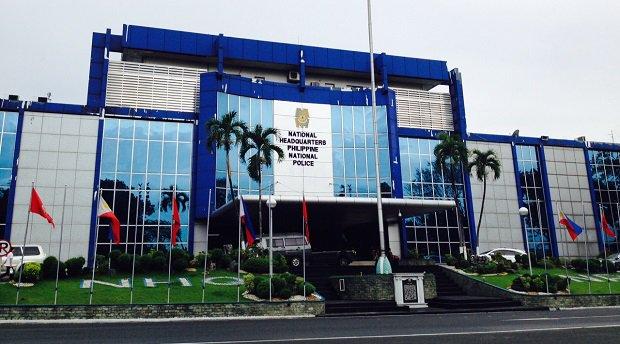 The US State Department has put on hold the delivery of thousands of basic assault rifles to the Philippine National Police (PNP) because of alleged human rights violations linked to the war on drugs in the country.

Deputy Director General Archie Francisco Gamboa, chief of the PNP directorial staff, made the statement on Tuesday at the Senate hearing on the proposed budget for 2018 of the Department of the Interior and Local Government (DILG) and the PNP.

“The recent predicament that we have [is that we have] 27,000 [rifles] supposedly ready for delivery to the PNP – Sig Sauer basic assault rifles, 5.56,” Gamboa told the Senate Subcommittee on Finance.

“But because the State Department had not granted the export permit… that’s why we are contemplating on opening the specifications to other platforms so that firearms from other countries can [participate in the bidding],” he added.

Gamboa said that the PNP had not paid for the purchase, but it had obligated the funds, which meant that the police would have to conduct a new bidding process to purchase weapons.

Reuters earlier reported that the State Department halted the planned sale of the arms as US Sen. Ben Cardin, a Democrat, said he would oppose the move.

President Rodrigo Duterte then blasted the decision, calling those behind it “fools” and “monkeys.”

Sen. JV Ejercito said the government could always purchase equipment from other countries.

“Likewise, it’s not only the United States who can supply us, there are other countries who are capable, or even better,” Ejercito said. /atm

Actress in no mood to ‘remember’ commitment