Filipino man arrested for rape-slay of student in Japan 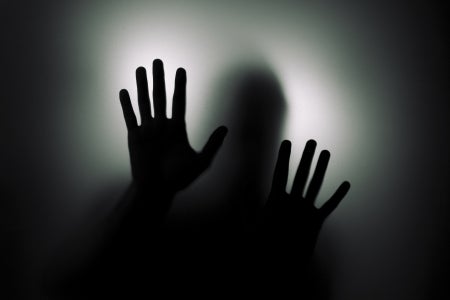 A Filipino expatriate in Japan has been arrested by police after being strongly suspected of involvement in the rape-slay of a 21-year-old female college student way back in 2004.

According to Japan-based news site Asahi Shimbum, 35-year-old Filipino factory worker Lampano Jerico Mori, a resident of Mizuho, Gifu Prefecture, was under heavy suspicion of his involvement in the gruesome crime that had remained unsolved.

The victim, Misato Harada, who was an agricultural student at Ibaraki University, was found dead at the Seimeigawa river in the neighboring village of Miho on Jan. 31, 2004.

An autopsy revealed that she was raped before dying from strangulation and multiple stab wounds, the report said.

Harada was originally from the Hofu, Yamaguchi Prefecture, but decided to live alone in Ami, Ibaraki Prefecture, to be close to the , niversity.

Authorities revealed that Harada was most likely attacked after having dinner with a friend on the night of Jan. 30. Her bike was found in an empty lot in Tsuchiura in the prefecture, where Mori was residing at the time.

Meanwhile, forensics analysis also revealed that several male DNA types were found in Harada’s body, meaning she was raped by more than one person.

Two other unidentified Filipino males, who were minors at the time of the crime, have been placed on the international wanted list in connection with the case.  Khristian Ibarrola /ra