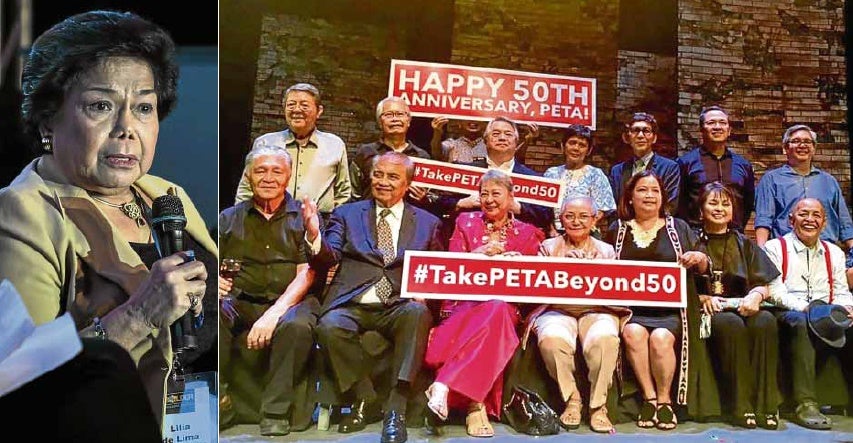 Update (This version corrects earlier headline which misstates that 5 organizations were honored.)

The Ramon Magsaysay Award Foundation honored the awardees, who collectively “advanced causes to improve lives and transform societies across Asia.”

In her closing speech, Robredo took cue from her late husband, Jesse Robredo, who was also a Ramon Magsaysay awardee in 2000 for his participative leadership as mayor of Naga City.

She said that progress that leaves people behind is not progress.

“If we want to see more growth, exciting innovation, and prosperity in the next century, we must accept the fact that we cannot move forward without taking care of each other and making sure that no one is left behind,” she said.

Japanese scholar Ishizawa, led conservation efforts in Cambodia’s Angkor Wat in the 1980’s – which was then in danger of destruction – by campaigning in Japanese media and working with Cambodians.

De Lima, the first Philippine Economic Zone Authority (PEZA) Director-General, led reforms at the agency, allowing the Philippines to rise as one of the region’s top investment destinations. Despite criticisms, she streamlined PEZA’s operations by halving its 1,000-person bureaucracy and promoting a culture of transparency and honesty.

Nababan, founder of Indonesian nongovernment organization Aliansi Masyarakat Adat Nusantara or Indigenous People’s Alliance of Archipelago, was known for his advocacy affecting his country’s indigenous peoples. He worked with communities and government in legal reforms, conflict settlement and economic empowerment.

PETA was the only organization that was awarded this year. It has greatly contributed in shaping theater arts in the Philippines as a force for social change.

“Its impassioned, unwavering work in empowering communities in the Philippines, and the shining example it has set as one of the leading organization of its kind in Asia,” the Foundation said.

Shanmugam, on the other hand, has devoted four decades of her life working for the Sri Lankan people displaced by war. She has worked “under extreme conditions” to rebuild war-scarred lives by providing psychosocial support and counseling to the victims.

For 14 years, Tay fed the poor in Singapore through “Willing Hearts,” a volunteer-based, non-profit organization that distributes hot, packed meals daily to the poor. The group now cooks 6,000 meals daily by 300 regular volunteers.

The Ramon Magsaysay Award, Asia’s premier prize, is now on its 59th year.