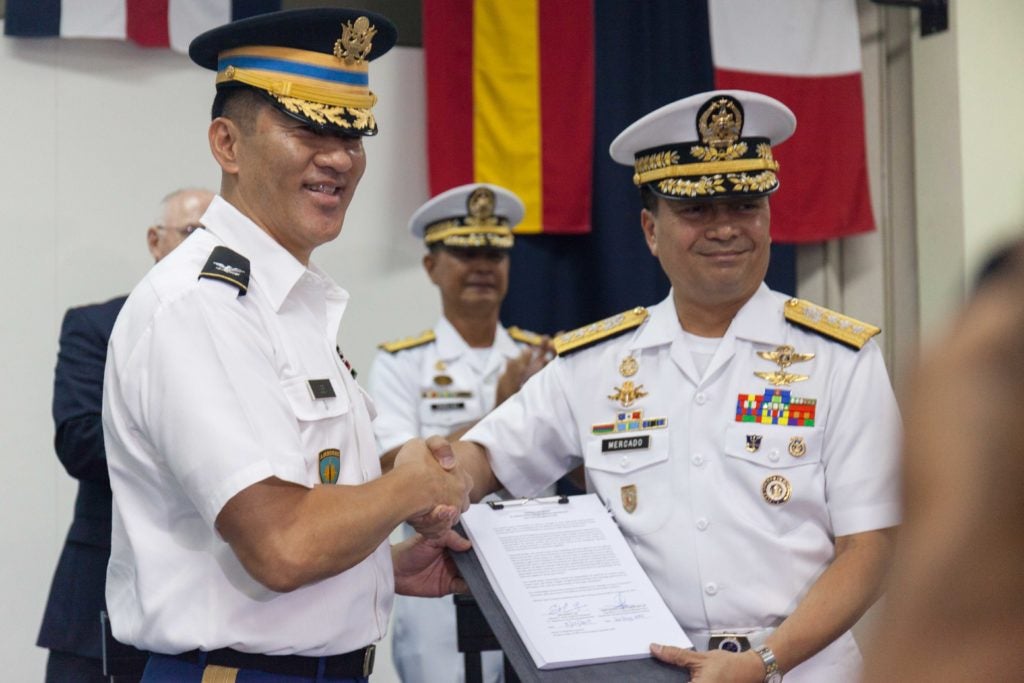 The Philippine Navy has a new radar system donated by the US. Photos from the US Embassy

The United States donated on Wednesday a radar system that will boost the Philippine Navy’s maritime intelligence surveillance and reconnaissance amid challenges in the West Philippine Sea (South China Sea).

The TARS is described as a self-sustained, rapidly deployable, unmanned lighter-than-air platform, which can climb to an altitude of 5,000 feet while tethered by a single cable.

It can detect maritime and air traffic within the country’s coastal waters and sensors, and can also be used for humanitarian assistance and disaster response.

FEATURED STORIES
GLOBALNATION
Locsin opposes sale of Japan properties
GLOBALNATION
‘Damn us! Are we this helpless?’ – Lacson on sea features named by China
GLOBALNATION
US spy plane disguising as PH aircraft near China could be test of Beijing reaction—Esperon

The embassy said the naval base in Zambales – which is the largest naval base with flat terrain that could fit the minimum requirement of 300 square feet for the launching of the system – is the staging point for the radar system.

The radar system was pledged during the Obama administration under the US government’s Maritime Security Initiative./ac

‘I don’t crave for anything more’: Cayetano thanks colleagues for ‘overwhelming’ support