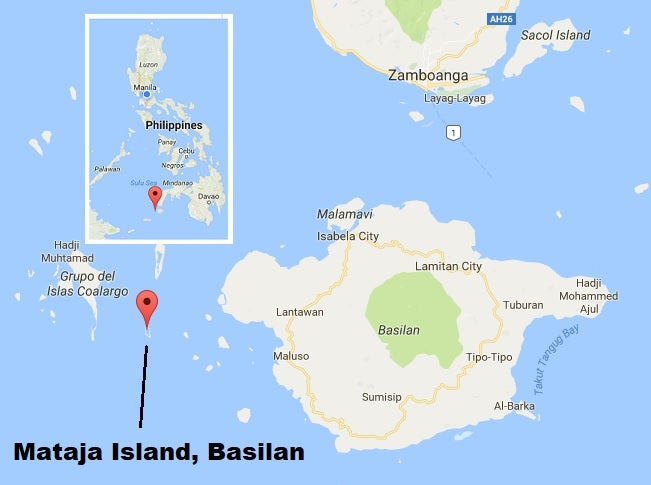 Do Trung Huiqe, a crew member of MV Royal 16, was rescued by combined Navy forces after carrying out an intelligence operation in Mataja Island on Sunday, a report from the Naval Forces Western Mindanao said.

“The intensified military offensives caused the Abu Sayyaf Group to flee, and opened a chance for rescue operations,” the report said.

The Vietnamese was abducted last Nov. 11, 2016, off Coco Island in Basilan.

He was brought to a military hospital to undergo medical checkup and debriefing prior before being turned over to authorities, the report said. CBB