Filipino maid falls to her death in China; questions on human trafficking raised 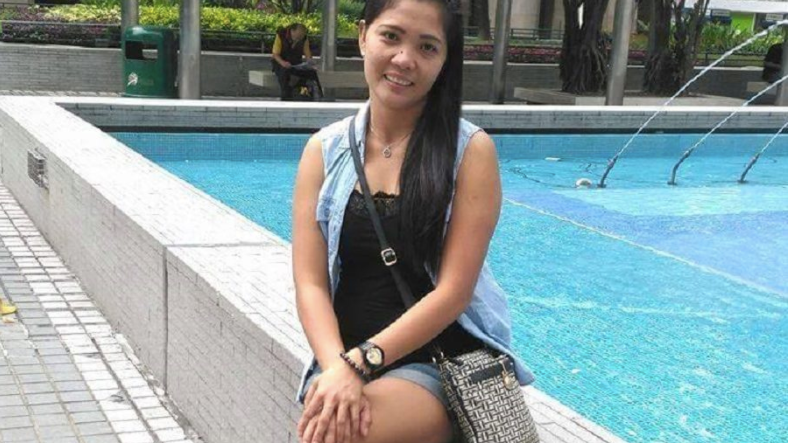 Like most Filipinos seeking greener pastures, Lorain Asuncion left her family in the Philippines to earn bigger bucks abroad.

However, news of her sudden passing continues to baffle her loved ones, and has raised questions and concerns about possible human trafficking.

The 28-year-old domestic helper reportedly died after falling from the seventh floor of a high-rise building in Shenzhen, China.

Her death has been classified as a “suicide related to human trafficking,” according to the South China Morning Post.

Despite the initial findings, Asuncion’s family remains skeptical of Chinese authorities’ recollection of the events leading to her demise.

“We were told that she jumped. But we think the death of my sister is very suspicious,” the deceased’s kin told the news outlet. “We want to know what happened and have justice.”

Her sister also revealed that Asuncion was transported back and forth across the border around four times in the past year, and was forced to work for a family different from the one stated in her contract.

The Pinay laborer also expressed her concerns to her family during each unsolicited visit to the capital. Although Hong Kong residents are permitted to employ foreign maids, mainland residents are prohibited from doing so.

Asuncion, however, was just one of nearly 200,000 undocumented Filipinos illegally working as maids in China, according to an estimate by the Philippine consulate-general in Hong Kong.

The country’s thriving black market has opened up opportunities for domestic helpers to work in the mainland, despite them only owning Hong Kong business visas.

Meanwhile, Asuncion’s body is still under autopsy and kept inside a morgue in Shenzhen.

As of this writing, her employment agency has refused to accommodate questions from the press, while Asuncion’s family has flown to Hong Kong to seek answers.  Khristian Ibarrola /ra