Give us the HR report, Palace asks UN experts 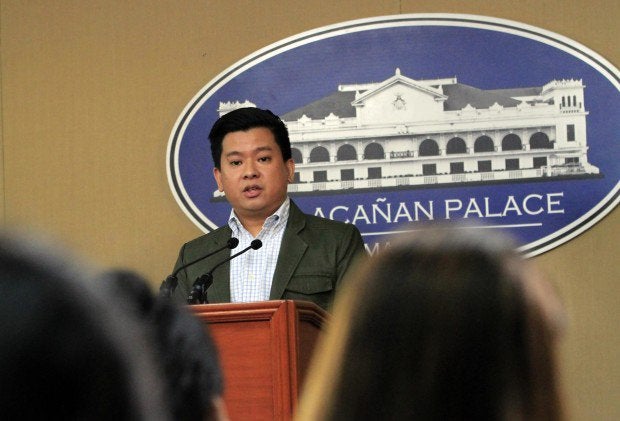 Malacañang on Tuesday said it was “reaching out” to the United Nations experts who issued a joint statement warning that human rights attacks were “spiraling” in the Philippines.

Presidential Communications Operations Office (PCOO) Assistant Secretary Kris Ablan said the UN experts did not coordinate with the Office of the President (OP) before issuing their “strongly worded statement.”

“The article mentions that the UN human rights experts have been in contact with the government of the Philippines regarding these concerns,” Ablan said.

“We’re curious: What agencies of government did they coordinate with? As far as the PCOO is concerned, OP has not been contacted,” he said.

“If it is perhaps the CHR (Commission on Human Rights), then we would like to reach out to the UN to coordinate with the OP,” Ablan said.

“Attacks are spiraling against many groups in society and we are making an urgent appeal for government action,” said the experts, who were said to be in contact with the Philippine government.

“We urge the government to ensure effective protection of individuals and groups who may be subject to extralegal, arbitrary or summary executions, or those who received death threats,” they said.

“The government must also prevent incitement to violence or killings against indigenous communities, human rights defenders and farmers,” they said.

Ablan said Malacañang expected the experts to release a “detailed report” to back up their claims.

“It’s a strongly worded statement and we anticipate a more detailed report regarding the allegations made,” he said.