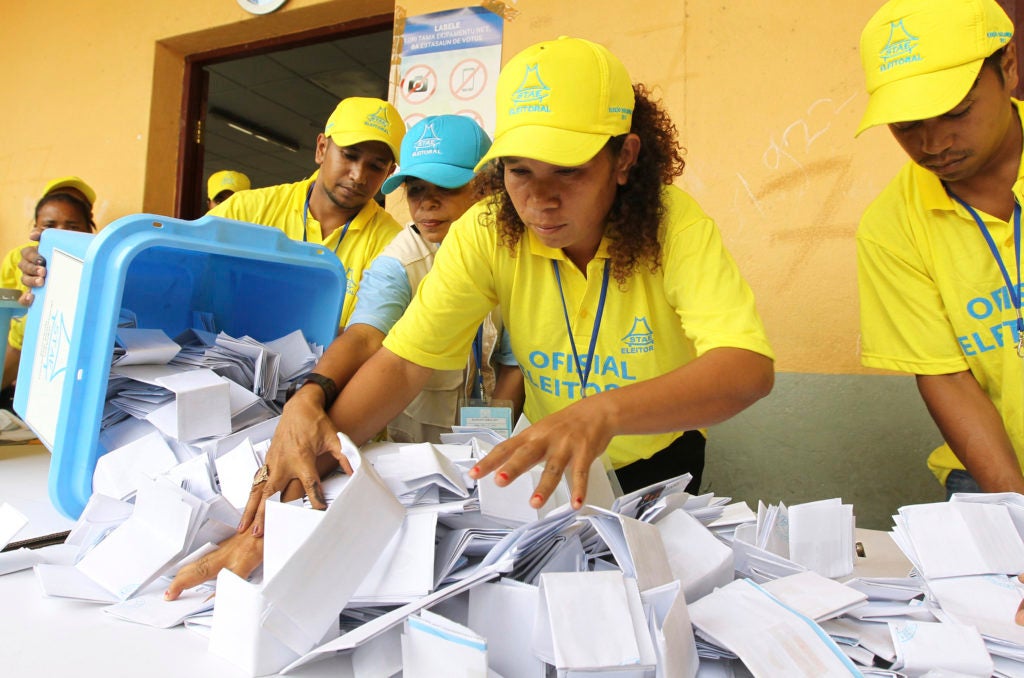 The Philippine government on Friday commended Timor Leste for its peaceful elections.

“We congratulate the Timorese government and its people for the peaceful and orderly conduct of parliamentary elections this month,” the Department of Foreign Affairs said in a statement.

“This first parliamentary election organized by the Timorese people is a testament to Timor Leste’s growth and maturity as a democracy,” it added.

It is Timor Leste’s first parliamentary election without supervision by the United Nations. The US government called it a “major milestone.”

The DFA said the Philippines is looking forward to working with the new Timorese government “in further enhancing our bilateral relations.”

It was only in 1999 that the nation voted for independence after 24 years of Indonesian occupation.