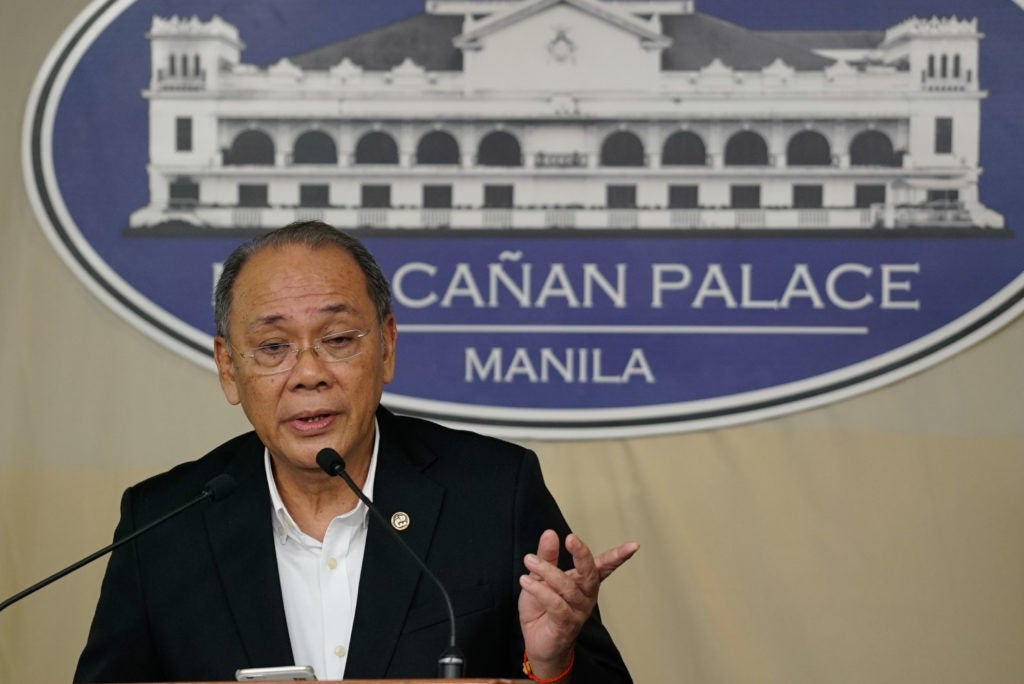 The European Union (EU) and Commission on Human Rights (CHR) were invited to President Rodrigo Duterte’s second State of the Nation Address (Sona) but both institutions declined, Malacanang said on Thursday.

Presidential Spokesperson Ernesto Abella, in a televised press briefing, said both offices declined the invitations from the House of Representatives.

News reports earlier said the government did not invite the EU to the Sona, an apparent breach in both diplomatic protocol and tradition. CHR Chair Chito Gascon was also quoted saying that “no invitation was given” to the commission.

However, Abella clarified that invitations for the SONA do not come from the Palace.

“The invitations come from the House. And they (EU and CHR) were actually invited but they declined,” Abella said.

The EU, a major trading partner of the Philippines, has been critical of the Duterte administration’s war against drugs. In March, the European Parliament called for an international probe into the “unlawful killings and other violations.” A few months later, the Philippine government declined P13.9 billion worth of aid from the regional bloc.

CHR also has been vocal against Duterte’s drug war as it has launched investigations of alleged human rights violations committed during the police’s anti-drug operations.

In a press conference after his Sona, Duterte said the constitutional body “better be abolished.” KS