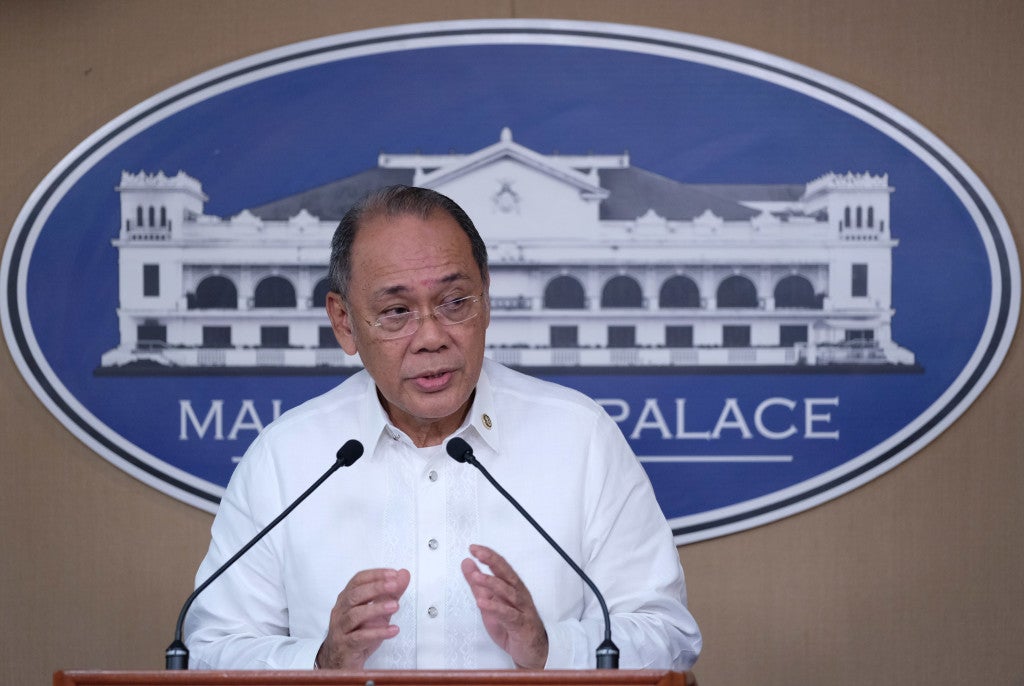 The military is verifying reports about the presence of Turkish terrorists in the Philippines based on the claim of a Turkish ambassador, Malacañang said on Thursday.

Turkish Ambassador Esra Cankour on Tuesday said the Fetullah Gulen Movement, a group accused by the Turkey government of being terrorists and instigating a failed coup, has expanded its reach to the Philippines.

“We will investigate organizations abetting or aiding terrorism and will hold them accountable, especially those that may be working as fronts for terrorist and criminal activities, as alleged by the (Turkish) ambassador,” Presidential Spokesperson Ernesto Abella said in a statement.

“We are also working closely with all other nations to combat terrorism. This is now a global threat that can be better addressed through a unified effort,” Abella added.

Cankour, in an ABS-CBN News Channel interview, said the terrorist group has branched out in 50 countries and that include the Philippines.

She said in an interview over ANC’s “Headstart” that the Fetullah Gullen group is very much “active” in the Philippines particularly in a school in Zamboanga that opened in 1997 and two other schools in Manila. JPV