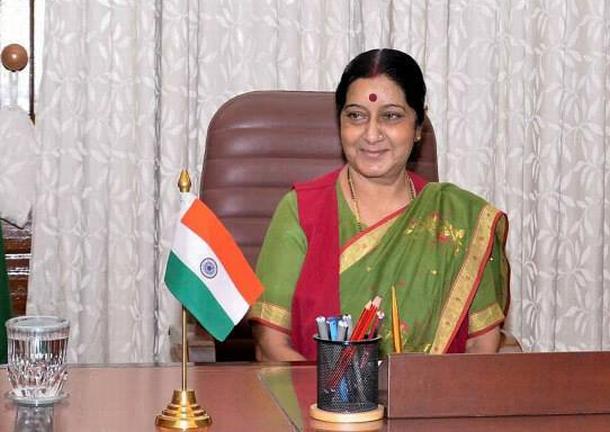 The Indian government has expressed its sympathies to the victims of ongoing conflict in Marawa City and has offered help in the rehabilitation efforts.

According to a statement issued by the Embassy of India in Makati, Foreign Secretary Alan Peter Cayetano spoke on the telephone last Thursday with his Indian counterpart, External Affairs Minister Sushma Swaraj, about the situation in Marawi City and other bilateral concerns.

“Conveying her deepest sympathies and condolences over the tragic loss of life and property, Minister Swaraj expressed the solidarity of the people of India with the Filipino people in their fight against terrorism and offered India’s assistance to supplement the ongoing rehabilitation efforts,” the statement said.

The two officials also discussed relations and matters of mutual concern, such as the forthcoming India-ASEAN Foreign Ministers Meeting scheduled to be held in Manila in early August.

The also looked forward to the meeting of the political leadership during the East Asia Summit in November. /atm