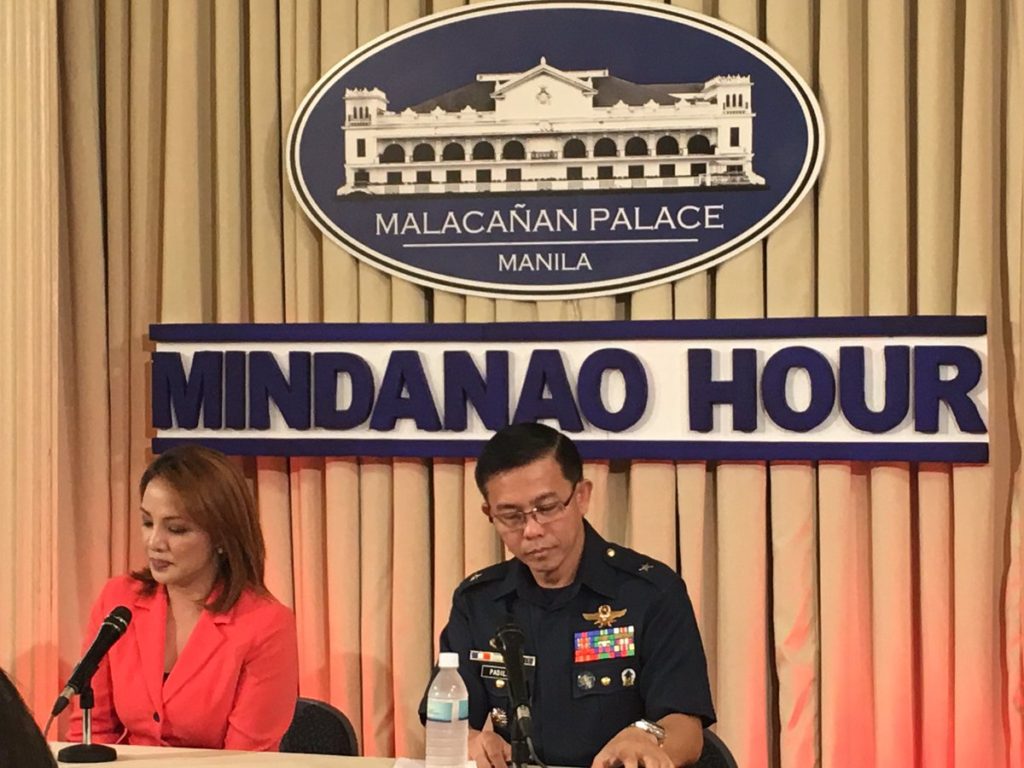 Assistant Communications Secretary Marie Banaag says the corruption probe on a Chinese philanthropist is “internal” to China. LEILA B. SALAVERRIA/INQUIRER

Malacañang is keeping its hands off China’s corruption probe of businessman Huang Rulun, who had donated a mega drug rehabilitation facility to the Philippines, saying it was an “internal” matter that it would let Beijing handle.

A report from the Financial Times said Huang faced bribery allegations and was removed from his post in the Fujian province political consultative conference.

Huang is a billionaire who had also been described as a philanthropist in earlier reports.

“That is, of course, internal to China. Rest assured that President (Rodrigo) Duterte is one with the People’s Republic of China in its drive against corruption. Like I said, that’s up to China,” Banaag told reporters when asked about the corruption probe.

Asked if the Philippines would continue to receive donations from Huang, Banaag said she does not know yet.

President Duterte had been all praises for Huang for his donation of a 10,000-bed mega drug rehabilitation facility in Nueva Ecija.

In a speech last December, Mr. Duterte said Huang had his “endearing love and gratitude,” and narrated how the Chinese businessman came to see him and offered to build the rehabilitation facility.

He also said Huang had not asked for anything from him after building the center.

“So, and after the construction he passed by here, shook my hand, went out, I never heard from him again. I said, so, the last minute benevolence of one human being in this world really helped us,” he said.

The President’s praise for Huang came amid warming ties between Beijing and Manila, as Mr. Duterte reached out to the Philippines’ giant neighbor.