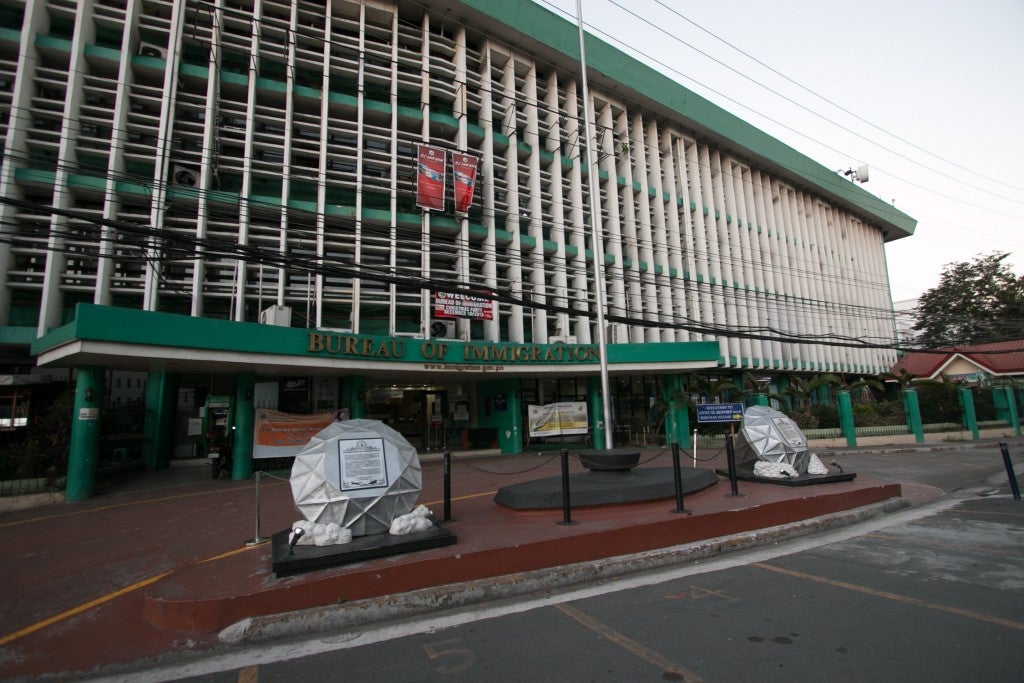 MANILA — The Bureau of Immigration will be hiring more border control officers to thwart the entry of illegal aliens, including fugitives and terrorists, through the southern Philippines.

In a statement, BI commissioner Jaime Morente said the agency has started the process of recruiting 36 immigration officers who would be deployed to six border crossing stations in Mindanao and Palawan.

“Aside from thwarting suspected foreign terrorists, they will monitor and apprehend human traffickers and illegal recruiters who smuggle victims through the country’s backdoor,” he said.

The BI border crossing stations are in: Brooke’s Point and Balabac in Palawan; Tibanban, Davao Oriental; Batuganding, Davao del Sur; and the islands of Taganak and Bongao in Tawi-Tawi.

Each post will be manned by six border crossing officers who will monitor, board and inspect travelers aboard sea vessels regularly crossing the country’s borders with Malaysia and Indonesia.

Morente has explained that foreigners who enter and exit the country through these ports are Malaysians and Indonesians engaged in barter, fishing and other commercial trading activities.

He noted the reported entry of foreign jihadists who had linked up with local terrorist groups.

“We are also planning to assign intelligence operatives from the border control intelligence unit to assist border crossing officers in securing our backdoor against illegal aliens,” Mariñas said.

He said he has proposed to Morente the hiring of contractual employees skilled in intelligence and law enforcement to serve as border control intelligence unit operatives who would be deployed to various points of entry.  SFM