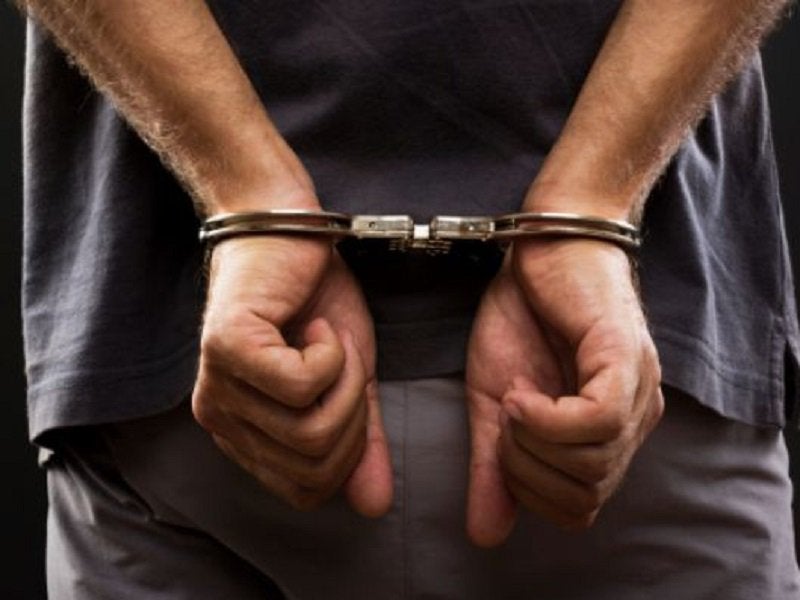 MANILA — A Turkish national, who claimed to know President Duterte, was placed behind bars after attacking a female businesswoman in Quezon City on Sunday.

Police reports said around 7:40 p.m., Merdisa Belinga Ambara, 35, was at her office on the second floor of Park Condominium in Barangay San Roque, Cubao, when she heard an employee of the same building asking for help about an angry foreigner allegedly trying to enter the building.

Ambara told investigators that she saw Korkmaz trying to drag another female employee outside the building. She reportedly tried to pacify the foreigner, but he allegedly pushed her to the pavement and elbowed her chest.

Korkmaz also allegedly yelled, “Call all the police, I know Duterte, I will call Duterte and you don’t know who I am.”

Police then responded to the situation and the Turkish man was placed under custody, pending investigation.  SFM