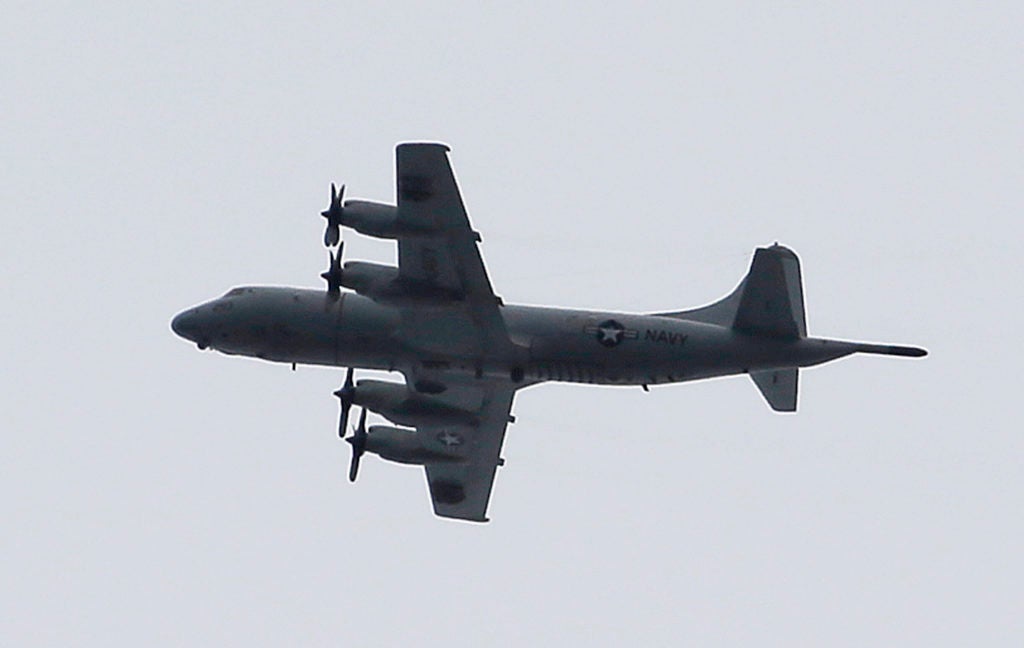 MANILA — The conspicuous flight of a US spy plane over Marawi City last week was meant to show China how well entrenched the US military is in the country despite China’s ingress under the Duterte administration, according to a security analyst.

Despite Duterte’s pro-China bias at the expense of the country’s ties with the US, Custodio said the interaction between the Philippine and US armed forces “has never stopped.”

“The nature of activities have changed in terms of (the military) exercises, but the operational relationship remains robust and strong and that is something the Americans advertised in Marawi with that P3 (Orion) demonstration,” he said on Thursday at the second Inquirer forum on Philippine-China relations held at the De La Salle University Rufino campus in the Bonifacio Global City.

“It showed China that, ‘you might try to curry favor with the current administration but we are here deeply embedded and the Philippine military needs us,” Custodio continued.

After photos and videos of the turbo-propped P3 Orion plane and American servicemen in Marawi came out last Friday, Philippine security officials said the US provided technical assistance but did not join the fighting on the ground.

Custodio said in the face of increasing casualties, the Philippine military needed the Americans’ advanced surveillance capabilities to locate the ISIS-linked rebels entrenched in Marawi.

While the extent of the attack and its link to the international terror group ISIS triggered the US military assistance under the Mutual Defense Treaty, Custodio said the assistance was “also a tool to show the world, especially China, how strong and vibrant our relations are” with the US.