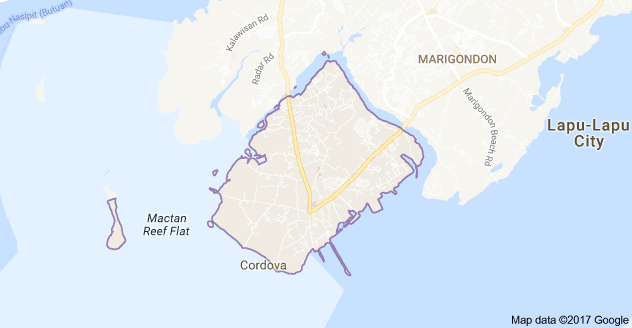 CEBU CITY — A Korean national was arrested by the police on Wednesday night after his helper accused him of mauling her inside his rented apartment in Sitio Son-oc Barangay Ibabao, Cordova town.

Young Suk Zung, 32, was detained at the police station in Cordova to face charges of physical injury.

Farah Mejorada, 25, asked the help of the police after she was allegedly mauled by her employer.

The victim suffered bruises around her right eye and in different parts of her body.

Initial police investigation showed that Young was tinkering with something when Mejorada told him how to do it better.

The report didn’t indicate what the Korean was doing but Young got angry at her and mauled her.

Mejorada ran outside the house and went to the police station and reported what happened.

PO1 Reynante Marababol and PO1 Dennis Valiente went to the Korean’s apartment and arrested him.  SFM