EU-funded projects to go on amid Duterte rejection of aid 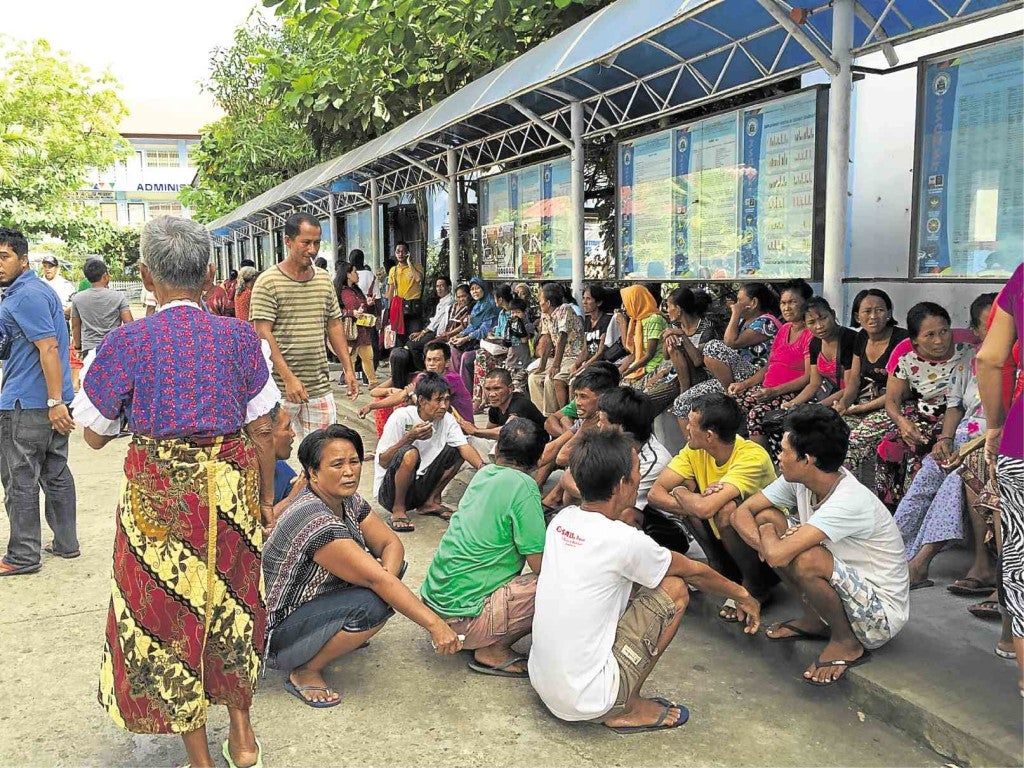 The Badjao people displaced by the 2013 Zamboanga City Siege and who live in the city’s transitory sites are among the intended beneficiaries of the help being extended by the European Union through their grassroots projects in Mindanao. (FILE PHOTO BY JULIE ALIPALA / INQUIRER MINDANAO )

DAVAO CITY — Thelma Gecolea, the public affairs officer of the European Delegation to the Philippines, said they would “go on” with their projects in Mindanao.

Gecolea assured the public that many projects in the Philippines would not be affected by the Philippine government’s move to reject aid and grants that would allow the European Union to interfere in the internal affairs of the Philippines.

Kalma Isnain, the executive director of the Integrated Resource Development for Tri-People Inc., (IRDT), explained that their funding has been coursed through ECHO or the European Commission Humanitarian Aid and Civil Protection.

From ECHO, it goes to their partner agency– the Action Against Hunger or ACF (Accion Contra Famine).

The IRDT, in partnership with ACF, has a total of 8,000 IDPs (internally displaced persons) or about 1,200 families benefiting from the ECHO-funded program.

Isnain said they have been implementing the program since the early part of 2014.

“We are in a fourth phase, and as far as we know, we are not affected because the funds have already been committed. It is ECHO-funded but we know its under EU. So far, we have not received any notice,” Isnain said.

Bryan Lustre, head of the International Organization for Migration (IOM) in Zamboanga City, said his group has been implemting EU-funded projects not only in the city but also Maguindanao, Surigao and Bukidnon.

In Zamboanga City, the IOM received some P4 million in funding for the Safe and Quality Education program involving 11 schools and about 3,000 students and teachers.

“For the time being, wala pang announcement from EU side (there has been no announcement fromt the EU side),” Lustre said, in response to the questions about the possibility of the EU stopping support for projects.  He added the funds so far released would be good until September this year.  SFM