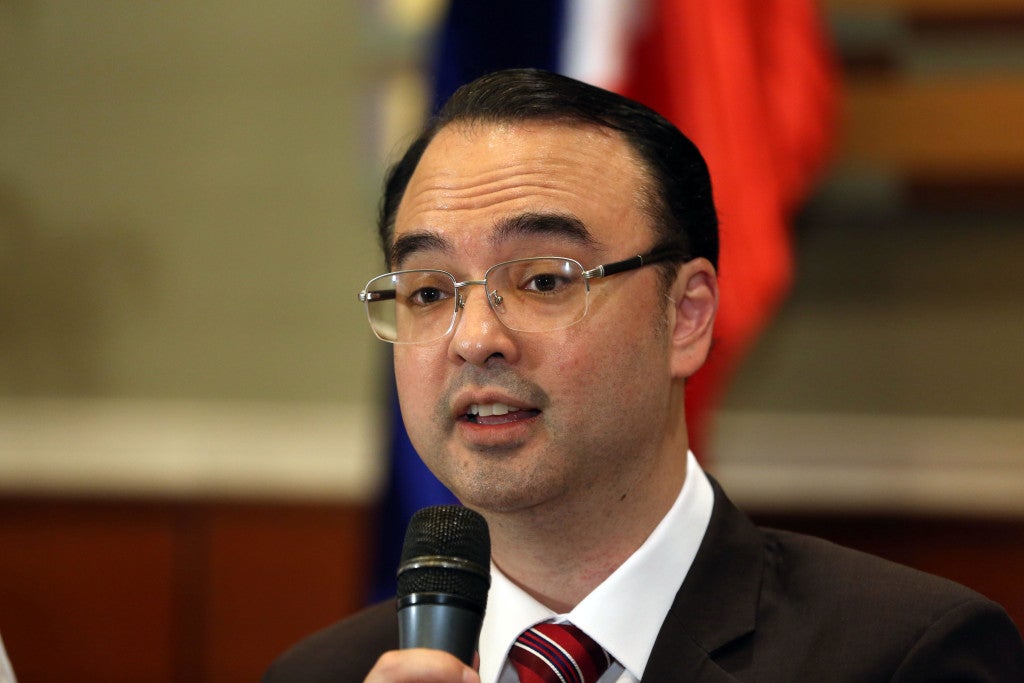 President Duterte was just “opening the door” for more cooperation among Asian countries when he said he would push for the membership of Turkey and Mongolia in the Association of Southeast Asian Nations (Asean), Foreign Secretary Alan Peter Cayetano said on Wednesday.

“For the President, he was just opening the door so there would be more cooperation. Whether it’s full membership or dialogue partnership [in Asean for Turkey and Mongolia], that’s a long process because we have to have full consultation [with Asean members],” Cayetano told reporters after the confirmation of his nomination by the Commission on Appointments.

Mr. Duterte said on Tuesday that the leaders of Turkey and Mongolia, whom he had met in Beijing during the new Silk Road conference, had expressed interest in joining Asean.

“I said, ‘Yes, why not,’” Mr. Duterte said, adding he would sponsor the membership of Turkey and Mongolia in Asean despite their geographical location.

Cayetano said there were possible ways for the two nations to get together with Asean.

The Philippines holds the rotating chair of the bloc this year.