American nabbed for posting sex video on Internet in Bacolod 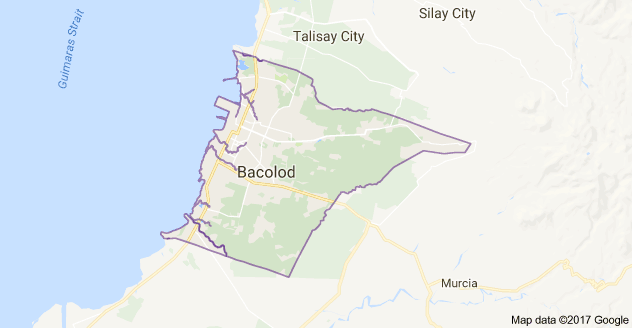 BACOLOD CITY, Negros Occidental — A 62-year-old American was apprehended in in Bacolod City for allegedly uploading videos of himself having sex with multiple partners.

Lee David Colglazier, a native of Illinois, was arrested by the National Bureau of Investigation at his residence in Puentebella Subdivision in Barangay Taculing, Bacolod City, on Friday morning (May 12), based on the complaint filed against him by a woman in her 20s.

The American was charged with violation of the Anti-Photo and Video Voyeurism Act and was detained at the NBI.

But National Bureau of Investigation head Renoir Baldovino said the American might be set free after bail was set at P150,000 by the prosecutor’s office for his temporary liberty.

The 20-year-old complainant said the American uploaded videos of her having sex with him on the Internet without her consent, Baldovino said.

The NBI then asked the court to issue a search warrant on the suspect’s residence.

During the search, the NBI agents were able to recover videos of him having sex with both female and male partners on his cellular phone and laptop.

The American was then arrested while his gadgets were confiscated so these could be subjected to forensic examination.

The five-year-old son of the American was turned over to the Department of Social Welfare and Development.

The Filipina mother of the child is said to be working in Saudi Arabia and separated from the American, according to Baldovino.

The American was said to have been a frequent visitor of the Philippines.  SFM