US Embassy turns over police, medical facility in Tawi-Tawi 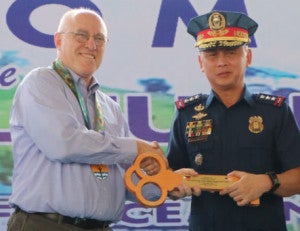 MANILA — In a bid to boost the country’s capability to protect its territorial waters and ensure maritime safety, the United States formally turned over to Philippine authorities a police and medical facility in Tawi-Tawi.

The Law Enforcement and Community Medical Facility will not only benefit the PNP Maritime Group, the Philippine Navy, and the Philippine Marines but will also serve as a community health center for the Turtle Islands.

Klecheski  said the facility, funded by the US Department of Defense Pacific Command-Joint Interagency Task Force West, would be in support of the two countries’ shared goal of reinforcing maritime public safety.

The US embassy official said that the facility in Taganak Island, the largest of the Turtle Islands, would serve as a forward operations base for the PNP’s 1st Maritime Special Operations Unit and the Philippine Marines to secure the country’s southwestern sea border.

The facility will also provide the Turtle Islands its first community medical facility, according to Klecheski.  Construction of the facility began in 2012 and was completed last March.

Klecheski noted that the US government has been engaged for nearly a decade in helping develop the PNP Maritime Group’s special operations unit and has supported efforts to fortify maritime public safety in coastal Palawan and the Philippines’ sea border with Malaysia.

Since 2008 the US government has donated 10 patrol boats; constructed two PNP Maritime Group headquarters in Honda Bay, Puerto Princesa and in Bongao, Tawi-Tawi; and built outstations in Balabac, Palawan, Taganak, Tawi-Tawi, and in Lantawan, Basilan.

Apart from facilities the US government has also provided extensive training and equipment to the PNP Maritime Group’s special operations unit, a project jointly managed by the US State Department’s Bureau of International Narcotics and Law Enforcement Affairs; the US Department of Justice International Criminal Investigations Training Assistance Program; and the US Defense Department’s Pacific Command Joint Interagency Task Force West.  SFM 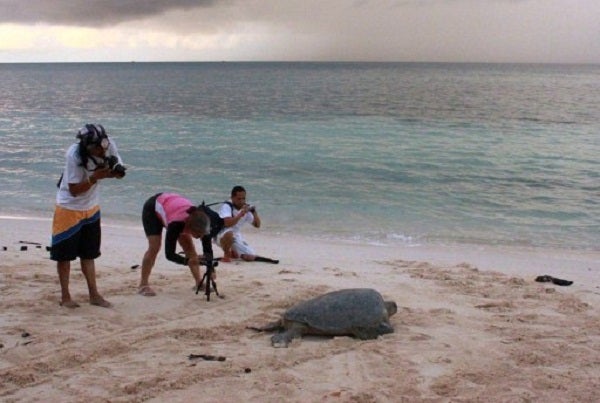