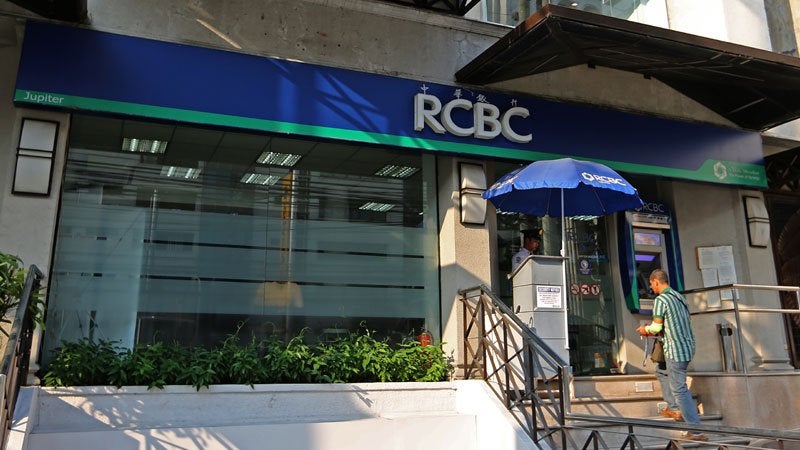 Maia Santos-Deguito, former manager of the Jupiter branch of the Rizal Commercial Banking Corp. (RCBC), has asked the Department of Justice (DOJ) to dismiss the money laundering case filed against her over the $81 million in funds stolen by hackers from the Bangladesh Bank.

In a motion for reconsideration, Deguito, through lawyer Ferdinand Topacio, urged the DOJ to consolidate the two cases filed by the Anti-Money Laundering Council (AMLC) and reopen the investigation over the same issue.

“A separate investigation and resolution, which obviously have identical questions of facts and laws, will certainly sow confusion and result in a piece-meal resolution of issues that are supposed to be resolved singly. It will only promote multiplicity of suits and, in all likelihood, expose the preliminary investigation to conflicting resolutions,” the motion stated.

The motion has been submitted without prejudice to the filing of additional arguments once they have been given a copy of the DOJ’s consolidated review resolution.

In the resolution, the DOJ has found that the accused conspired to launder the stolen money into the bank.

The prosecutors held that Deguito is criminally liable “based on the fact that she facilitated the withdrawal of the said funds from RCBC and depositing them to the accounts of the unknown and fictitious account holders.”

As for the Philrem executives, the DOJ rejected their defense that they knew nothing about the hacking and heist at the Bangladesh Bank.

The Bautista spouses and Pelejo were charged for violating Section 4 a (transacts monetary instruments or property that represents, involves, or related to the proceeds of an unlawful activity), 4 b (converts, transfers, disposes of, moves, acquires, possesses or uses said monetary instrument or property), 4 f (performs or fails to perform any act as a result of which he facilitates a money laundering offense) ; Section 9 b (record keeping); and Section 14 c (malicious reporting) of RA No. 9160.

In the same resolution, however, the DOJ has dismissed the money laundering charges against casino junket operators Kim Wong and Weikang Xu “for insufficiency of evidence.”

A copy of the resolution has been submitted to Justice Secretary Vitaliano Aguirre II. /atm