Widodo urges social media use to encourage leadership among youth 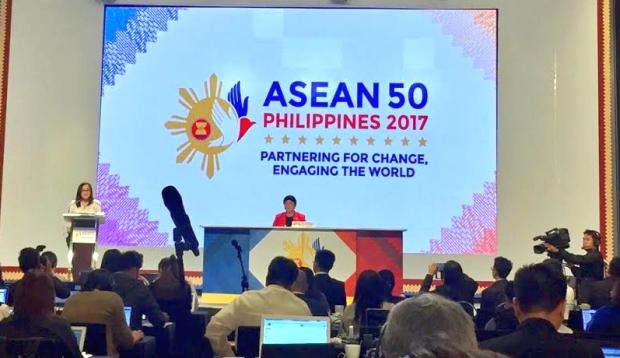 Indonesian President Joko Widodo urged youth representatives to the Association of Southeast Asian Nations (Asean) to maximize the use of social media in encouraging young people to become responsible leaders in the future.

Social Welfare Secretary Judy Taguiwalo divulged this during a news conference at the Asean media center on Saturday.

“Widodo highlighted the fact that social media captures huge audience among youth and asked youth leaders to ensure that social med is used to advance the objectives of the Asean in preparing the youth for leadership,” Taguiwalo said.

Taguiwalo attended the Asean leaders’ interface with the Asean youth at the Philippine International Convention Center (PICC) before the concluding event of the four-day summit.

The Philippines is the chairman of the 30th Asean Summit.

During the meeting with the Asean youth, Taguiwalo said the heads of state expressed a “striking message” on volunteerism among youth, particularly the importance of social media in Asean cooperation.

The social welfare secretary is the chair of the Asean Socio-cultural Community Council (ASCC).

Taguiwalo said the ASCC would endorse in the 31st Asean Summit in November five outcome documents they hoped the regional bloc would adopt.

These include the following:

Once adopted, the following will benefit the marginalized and vulnerable sectors, said Taguiwalo. /atm