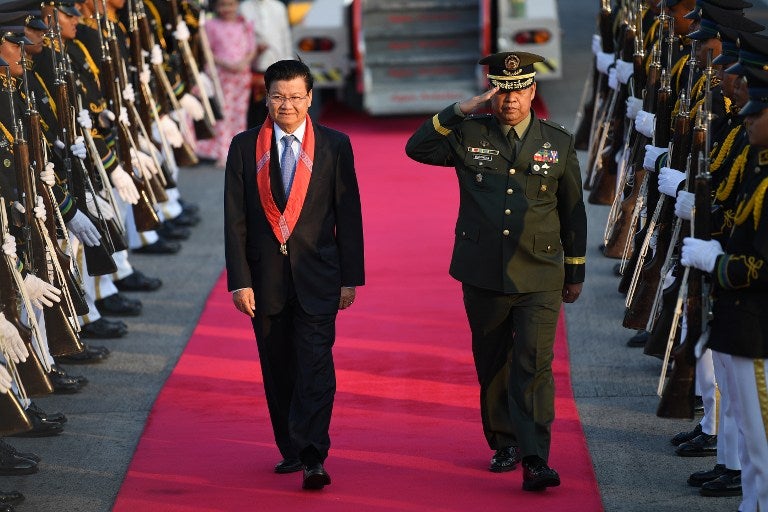 Thongloun arrived in Manila to attend the Asean Summit plenary to be hosted by President Rodrigo Duterte on Saturday.

The Philippines is chair of this year’s Asean summit.

Thongloun was appointed the prime minister in 2016 by the National Assembly of the country long controlled by the communist politburo since the end of the Vietnam war.