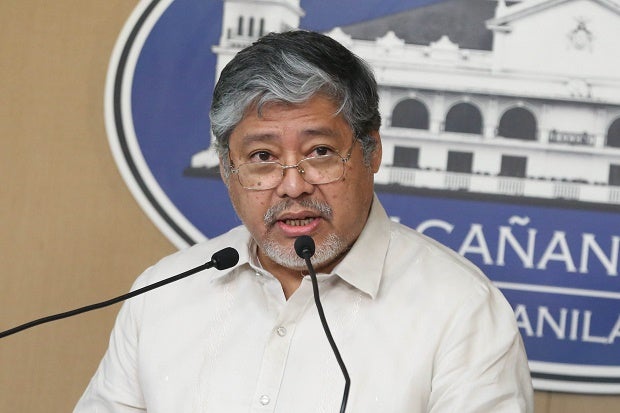 China has reaffirmed the Philippines’ sovereign rights over the mineral-rich Benham Rise according to the Department of Foreign Affairs (DFA).

“When we did seek clarification, it was very clear that they said they respect the country’s sovereign rights over the Benham Rise. We asked them to clarify and that was their response,” said acting DFA Secretary Enrique Manalo in a televised forum on Tuesday.

Manalo said he was “happy” with China’s response. He earlier disclosed that Beijing has “consistently applied” for permission to survey the Benham Rise but has been denied for failure to comply with requirements, such as the presence of a Filipino scientist on board.

Manalo said the reported presence of Chinese vessels in the area could have been an exercise of the right of innocent passage.

He, however, expressed doubts that it was innocent passage, noting the speed by which the Chinese ship operated.

Benham Rise lies within the continental shelf of the Philippines based on the 1982 United Nations Convention on the Law of the Seas. The undersea landmass, a 13-million hectare region off the provinces of Isabela and Aurora, is potentially rich in mineral and natural gas deposits.

The Philippines and China are set to have bilateral talks on the issue of the disputed South China Sea in May, when Philippine officials were expected to seek clarification on China’s intention in building structures on three Philippine-claimed reefs.

Manalo also clarified that President Rodrigo Duterte “never gave consent” to China to explore Benham Rise, noting that the latter had even instructed to strengthen Philippine presence in the area. Last week, the President said China assured him that they would not claim Benham Rise. IDL