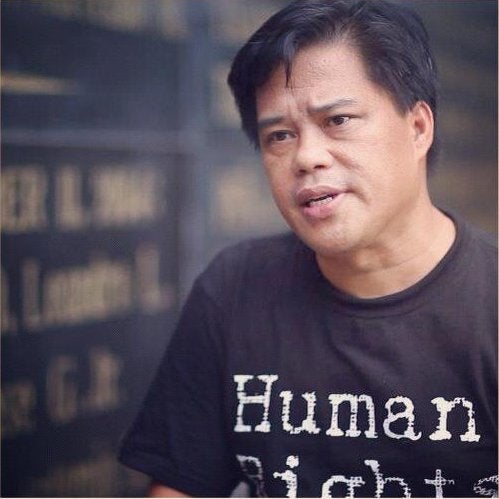 (The New York Times is older than the Republic of the Philippines, and this didn’t become a respectable newspaper just like that; they worked hard for it, they’re not just gonna let it be used by anyone.)

(It’s not believable, what they’re saying about NYT that it’s being paid to write their reports is contradictory.)

Presidential spokesperson Ernesto Abella earlier said that in just one week, the New York Times published a psychological profile of Duterte tracing his rise to power through violence, an editorial demanding accountability for the thousands of extrajudicial killings in Duterte’s war on drugs, and released a video documentary showing the bodies of the victims of the antinarcotics crackdown and their grief-stricken families.

Abella was referring to the article “Becoming Duterte: The Making of a Philippine Strongman,” published on Thursday; the editorial “Accountability for Duterte,” published on Saturday, and the video documentary “When a President Says, ‘I’ll Kill You,’” released Monday.

He also found it “curious” that suddenly there is a rush of attention on the Philippine’s war on drugs.

Conde maintained that the killings are real, the incidents are not invented by the publication, and there is nothing suspicious in reporting the killings.

(It’s not suspicious for the NYT to report on this because there are killings happening, we are the only country in the world now where thousands are killed each month. We aren’t even in a state of war like Syria or Yemen, and the country isn’t at war to have that many killings.)

(What’s more suspicious is if the NYT, Washington Post, and the newspapers in the Philippines stop reporting.)

Abella linked the New York Times to alleged ouster plots against Duterte, saying that certain personalities and politicians have mounted a well-funded campaign utilizing hack writers and their ilk in their bid to oust the President. JE