China-funded drug rehab centers to be built in Mindanao 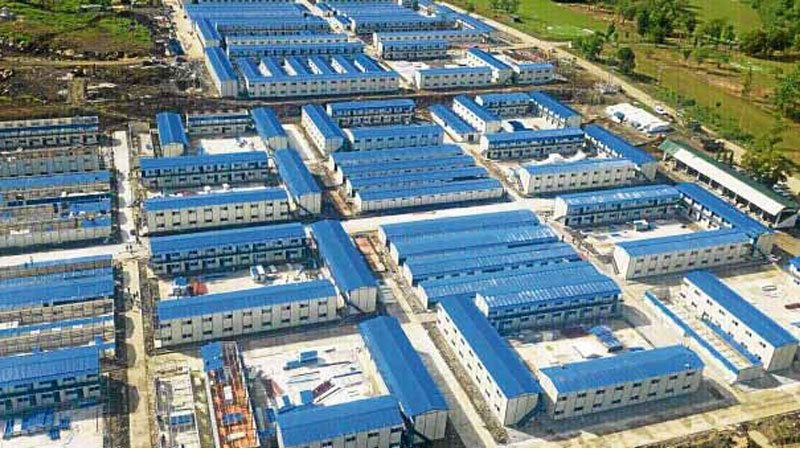 The photo above shows the Drug Abuse Treatment and Rehabilitation Center in Fort Magsaysay in Laur, Nueva Ecija. Something like this will rise in Sarangani and Agusan del Sur through funding from the Chinese government. (CONTRIBUTED PHOTO)

DAVAO CITY – Two Chinese government-backed drug rehabilitation facilities will be built in Mindanao, with one targeted to be constructed this year.

Alejandro said on March 13, the memorandum of agreement for the construction of the facility was signed by Philippine and Chinese officials in Manila.

Sarangani Gov. Steve Chiongbian Solon, who attended the signing ceremony held at the Department of Health Central Office in Manila, said the provincial government has pledged to acquire the three-hectare land in Barangay Kawas in Alabel town, required for the project.

Solon said the P350-million drug rehabilitation facility would have a 150-bed capacity and would also include a recovery clinic.

“(It) has been targeted to be constructed this year,” he said, adding that Chinese engineers from the Shanghai-based Tongji University had inspected the possible site.

“It will be a DOH-operated and managed facility to cater to drug dependents from the (Central Mindanao) area,” Alejandro said.

The proposed facility will also serve as halfway house and will house clinics for local residents undergoing drug rehab treatment.

Agusan del Sur Gov. Adolph Edward Plaza said the new facility would complement the existing Outpatient Drop-In Center (ODIC) within the Capitol complex; and the Residential Treatment and Rehabilitation Center (RTRC) at the headquarters of the Army’s 401st Infantry Brigade.

The ODIC is being managed by Mark Larry Chua, an international drug addiction therapist, while the RTRC is being run and operated by the Agusan del Sur government.  SFM