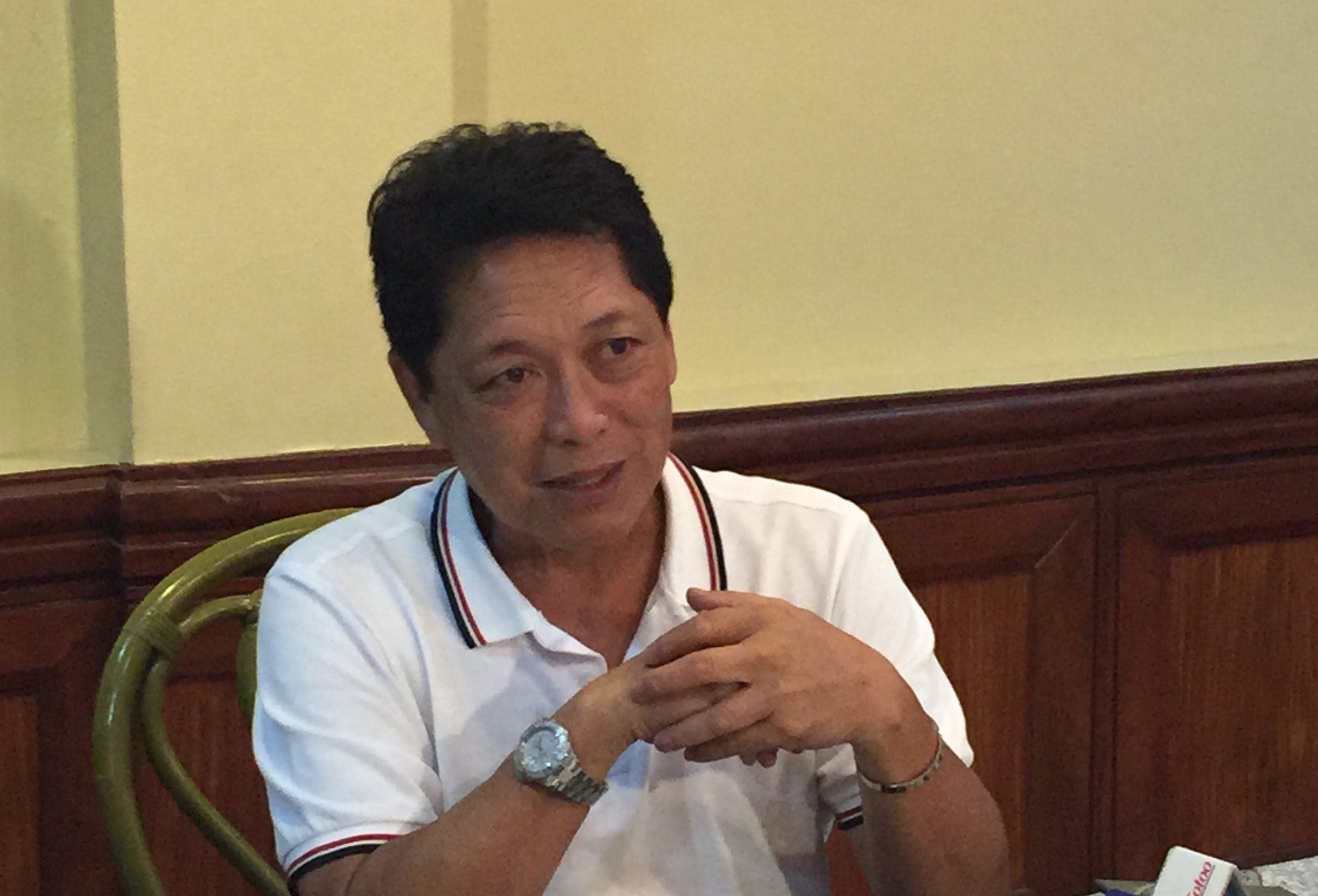 MANILA — Labor Secretary Silvestre Bello III has ordered the labor attachés in the Middle East and Taiwan to immediately report back to the Manila office apparently over inaction on overseas Filipino workers (OFWs) issues.

The labor attachés who were instructed to report to the home office consultation were Ophelia Almenario of the Philippine Overseas Labor Office (POLO)-Abu Dhabi; David Des Dicang of POLO-Qatar; Rodolfo Gabasan of POLO-Israel; Nasser Mustafa of POLO Oman; and Nasser Munder of POLO-Taichung.

“I instructed them to report here not later than March 15 because I want them to answer me personally on what they are doing  on the critical issues of OFWs in their areas of assignment,” said Bello in a statement.

Bello issued the instruction after receiving reports that some labor attachés have not been mindful of the issues and situation of distressed OFWs in their posts.

“I will talk to them and will order them to act on the issues concerning OFWs in their areas of jurisdiction, especially distressed and displaced OFWs. If they will not heed my order and I receive complaints, they will face recall,” he added.

Bello said that one of the issues reported to him was the violation of the bilateral agreement between the Philippines and receiving countries in the Middle East, particularly on the $400 minimum wage of household service workers, by some employers.

“If there are violations, they should immediately black-list the employer. The responsibility of the POLO is to give protection to our OFWs,” he said.  SFM

SWS: 87% of Filipinos worry about a family member getting COVID-19