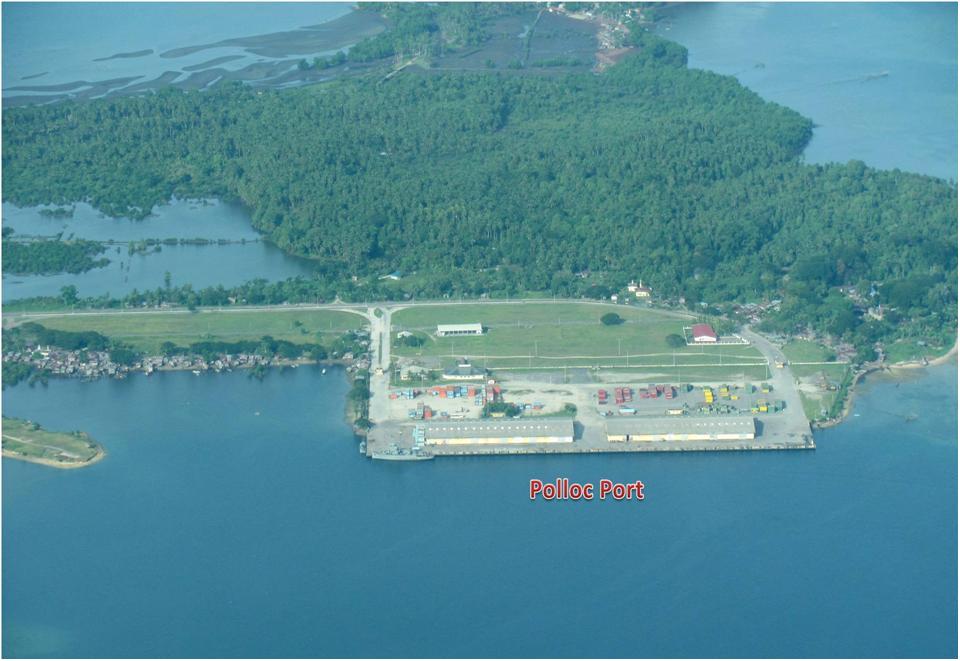 Polloc Port in Maguindanao (Photo from the official website of the Regional Economic Zone Authority of the Autonomous Region in Muslim Mindanao at http://reza.armm.gov.ph/ )

DAVAO CITY – International shipments of goods to the Autonomous Region in Muslim Mindanao via the Polloc Port in Maguindanao have been put on hold because of the series of pirate attacks in the Sulu Sea, a ranking regional official said.

Ishak Mastura, the chair of the ARMM’s Regional Board of Investments (RBOI), said the Polloc Port management and ARMM investors have informed him of the latest setback in the region’s international trade.

The volume of cargo that has been put on hold was not immediately known as of Tuesday. Polloc Port is a major transshipment point as there has been a sharp increase in the entry of cargo at the port in the past few years. The port had registered a cargo volume of 757,948 metric tons during the past few years because of the increased international trade by regional businessmen.

In illustrating how serious the problem was, Mastura said Polloc Port in Parang town has been serving as the region’s main gateway for international trade in the region.

“While we mourn the tragic loss of life and empathize with those abducted, we are deeply concerned that the bane of piracy in the Sulu Sea has affected our international trade leading to revenue losses for the ARMM regional government, which owns and operates Polloc Port,” Mastura said.

Mastura, quoting a report by Hexan Mabang, the Polloc Port manager, said the latest act of piracy “was what prompted several shipments of cement and other cargo to be suspended as shippers refused to charter vessels passing through the Sulu Sea headed for Polloc Port and other Ports in Mindanao.”

Mastura said businessman Christopher Lu also told him that he had been expecting a cargo shipment of wood chips and sundry bulk cargo from Malaysia and Indonesia but the shipper later refused to proceed after learning of the latest attack.  SFM

(NOTE:  This story has been updated with a correction in paragraph 6, identifying the Vietnamese nationals who were kidnapped by pirates.)