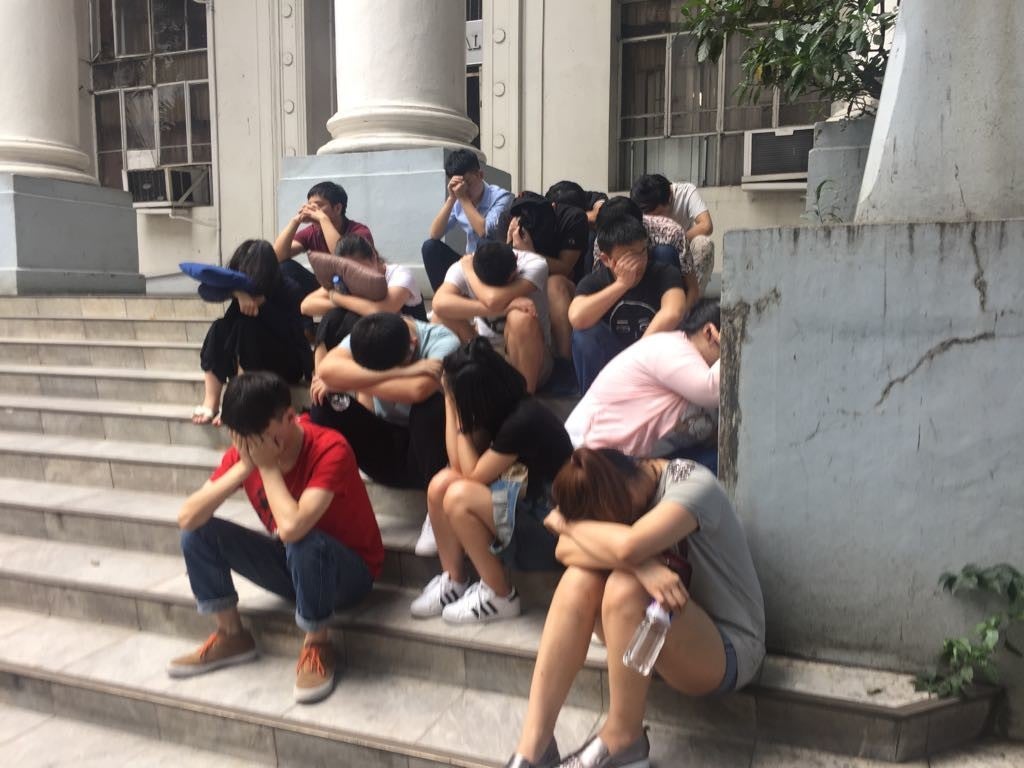 The police on Tuesday filed before the Department of Justice (DOJ) criminal cases against 15 Chinese nationals arrested in an illegal online gambling den in Pasig City the other night.

The complaint filed by the PNP-Anti Cybercrime Group will be handled by Assistant State Prosecutor Jeannette Dacpano.

They were arrested at YD International Incorporated in Pasig City.

Police said YD had no permit to operate and the Chinese nationals only have tourist visas. JE