PH gov’t on death of German hostage: We all tried our best 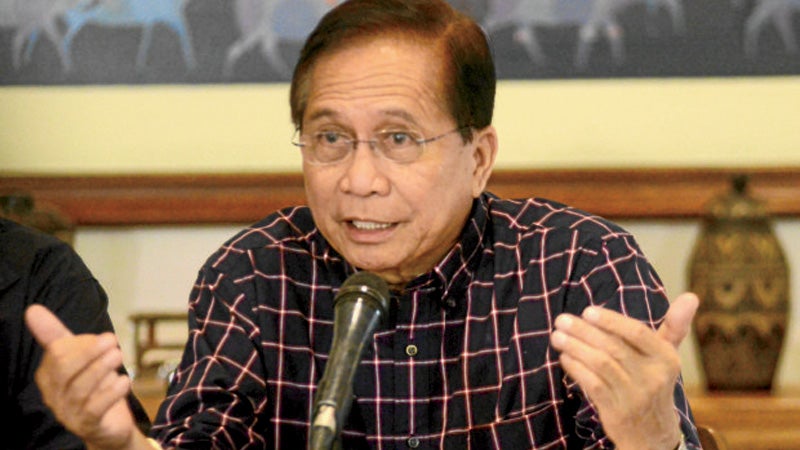 Peace Adviser Jesus Dureza on Monday said the military did its best in trying to rescue the German hostage before he was beheaded by the Abu Sayyaf.

“Up to the last moment, many sectors, including the  Armed Forces of the Philippines exhausted all efforts to save his life,” Dureza said in a statement, referring to Jurgen Gustav Kantner who was killed in Sulu.

“We all tried our best. But to no avail,” he said. “We condole with his family, friends and loved ones.”

Dureza said the Philippine government grieves as it condemns “the barbaric beheading of another kidnap victim.”

The Abu Sayyaf demanded a ransom of P30 million although the Philippine government has a no ransom policy.

“Terrorism has no place in a country like ours and we as a people must confront violent extremism every time it rears its ugly head,” Dureza said.
READ: German hostage last words: ‘Now he kill me’

He said he is in “close contact with German authorities.

Kantner was sailing in Malaysian waters with his wife Sabine Merz when they were attacked by the Abu Sayyaf. Merz was killed onboard the boat.

READ: No talks with Abu Sayyaf for German hostage