Yasay seeks dialogue with US’ Tillerson over foreign policy 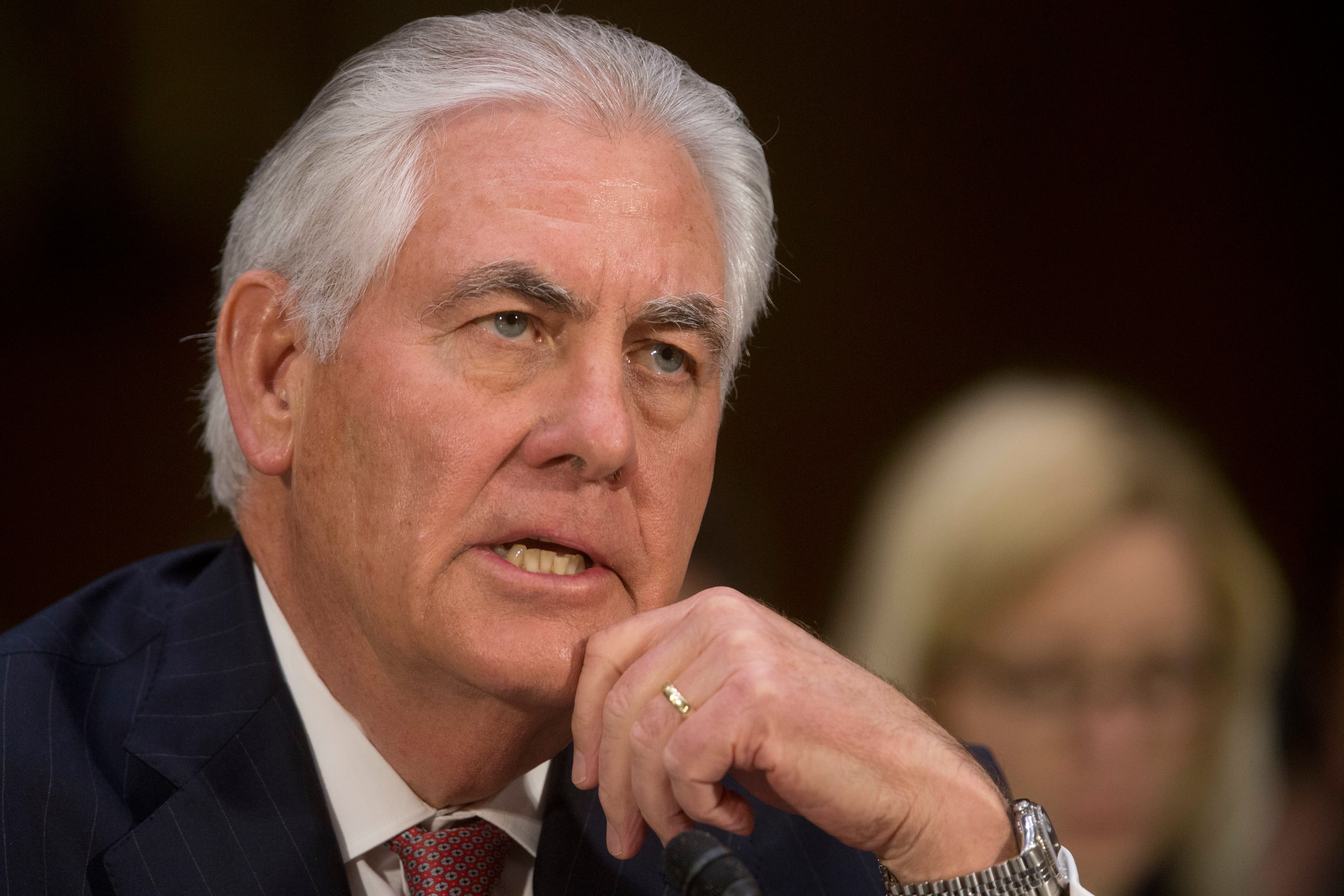 BORACAY ISLAND — Foreign Affairs Secretary Perfecto Yasay Jr. will seek a dialogue with United States’ Secretary of State Secretary Rex Tillerson, amid uncertainty in the US foreign policy under the Trump administration.

“We all recognize the fact that American policy under the Trump administration is still evolving. We do not know the complete picture of what this foreign policy might be in so far as its relationship with China… and America’s relationship with the rest of the (Association of Southeast Asian Nations),” Yasay said in a press briefing at the Shangri-La Boracay Resort here on Tuesday at the conclusion of the Asean Foreign Ministers Retreat which he chaired.

Asean member countries are “hopeful that the policy that will come out will be positive for everyone and will contribute toward peace and progress in the region,” according to Yasay.

He said they expected that a more concrete and clearer picture would emerge in the next few months.

Yasay said he would seek a dialogue with Tillerson as soon as possible as part of efforts to forge closer ties and relationship between the two countries.

Trump is embarking on an “America First” policy which gives primacy to American interests and security.

This has raised concerns on the policy’s possible impacts to trade agreements and the security of regions and countries.  SFM