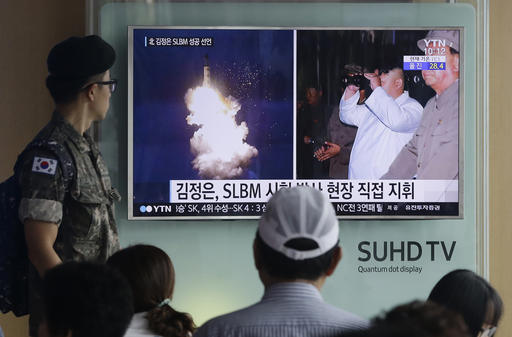 The Foreign Ministers who attended a retreat at the Shangri-La Boracay Resort here also urged the Democratic People’s Republic of Korea to comply with the resolutions of the United Nations Security Council (UN SC), according to Foreign Affairs Secretary Perfecto Yasay Jr. who chaired the meeting.

He said the Asean officials urged the DPKR to comply with UN SC resolutions “in the interest of maintaining regional peace, security and stability.

In its February 14 statement, the Asean Foreign Ministers reaffirmed the importance of peace and security in the Korean Peninsula. They also reiterated Asean’s “full support for the denuclearisation of the peninsula in a peaceful manner.”

Yasay said that during the meeting, the Malaysian Foreign Minister reported on the murder of Kim Jong Nam, the estranged half-brother of North Korean leader Kim Jong Un.

The murder has triggered a row between North Korea and Malaysia over the custody of Kim Jong Nam’s remains.

Yasay said there was no discussion on the murder out of respect for ongoing investigations by Malaysian authorities.