Cagayan relatives of slain OFW in Jordan appeal for help 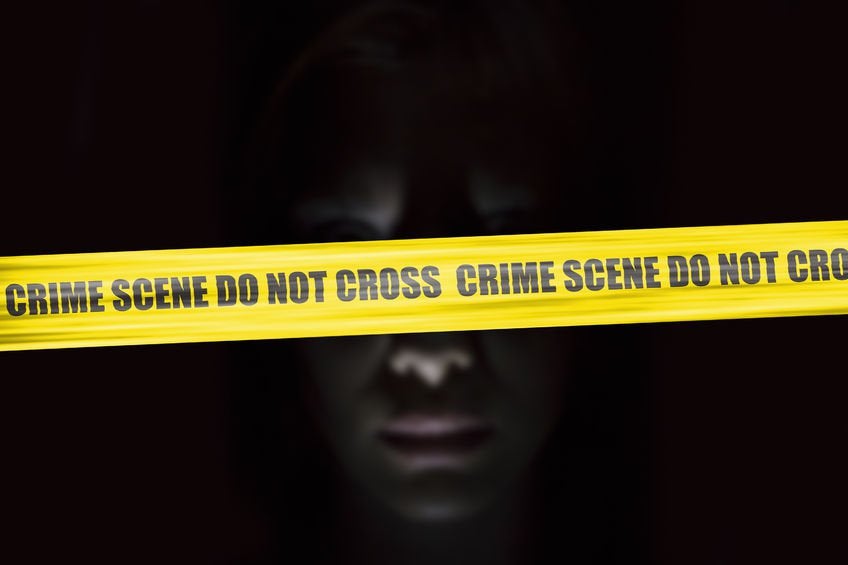 TUGUEGARAO CITY — Relatives of a 36-year-old overseas Filipino worker appealed to the government to help repatriate her remains, after she and her employer were killed on Feb. 5 in Jordan.

Felma Dalupang-Maramag, a native of Peñablanca town in Cagayan province, died from internal hemorrhage from beatings committed by two Jordanian workers, who attacked and killed her employer over unpaid wages and then attacked her too, said Apolinario Dalupang Jr., Maramag’s brother.

He said they learned about her death on Feb. 8.

Felma’s two-year contract was about to lapse, and she was supposed to return home in March.  SFM