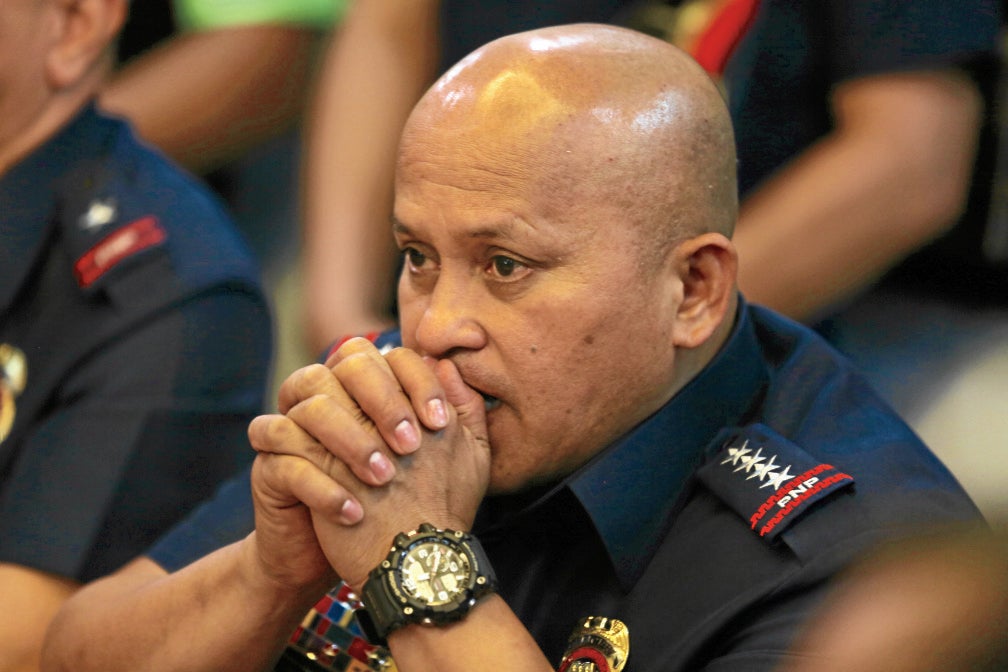 CLARK FREEPORT — Koreans in the country continue to have serious concerns about their safety in spite of the shake-up of the Philippine National Police in the wake of the killing of South Korean businessman Jee Ick-Joo, Director General Ronald “Bato” Dela Rosa, PNP chief, said on Wednesday.

“We feel they are uneasy with the present situation,” Dela Rosa said, speaking beside Korean Ambassador Kim Jae-Shin during a consultative meeting with 500 Korean leaders in Central Luzon at the Royce Hotel here.

Jee was abducted in October 2016 allegedly by rogue cops undertaking a drug operation, and was killed inside Camp Crame, the PNP headquarters.

Angered, President Duterte suspended the drug operations being led by the PNP in January, and ordered Dela Rosa to weed out dirty cops from the ranks of the PNP.  Policemen accused of taking part in the kidnapping and murder of Jee have been identified, detained and put under preliminary investigation preparatory to the filing of charges in court.

Policemen under investigation for various offenses were also reassigned to Mindanao.

As many as 95,000 Koreans in the Philippines, including 20,000 living in Angeles City, have been “coping with the difficult situation,” Kim said. “We are cooperating with the police (in the investigation of Jee’s slay),” the ambassador said.

The consultation was organized to draw up measures “towards ensuring safety of the communities,” he said.

Dela Rosa also provided the Koreans the hotlines of the PNP counter-intelligence task force which he organized to address police abuses. The hotline numbers are: 0998-970-2286, and 0995-795-2569. SFM