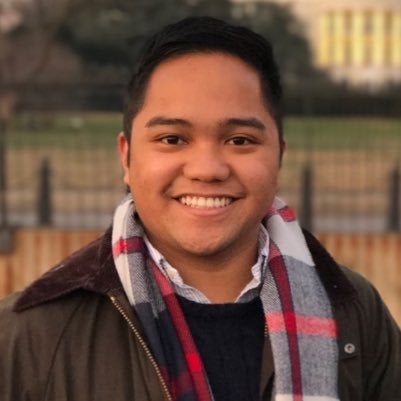 A Filipino-American has been appointed as assistant press secretary of the White House under the newly installed Trump administration.

“It’s truly a very humbling experience. It’s a real honor to work on behalf of our country and the American people. I’m really excited to see what President Trump and Vice President [Mike] Pence accomplish to truly make the country great again,” Fetalvo was quoted as saying by Asian Journal.

“Being at this position in the White House really excites me to just be able to help communicate and emphasize the policies that [are] really going to make our community better and more prosperous,” Fetalvo said.

Fetalvo was born to Filipino parents who emigrated from Bicol. JE/rga