US warship arrives at Subic for community service projects 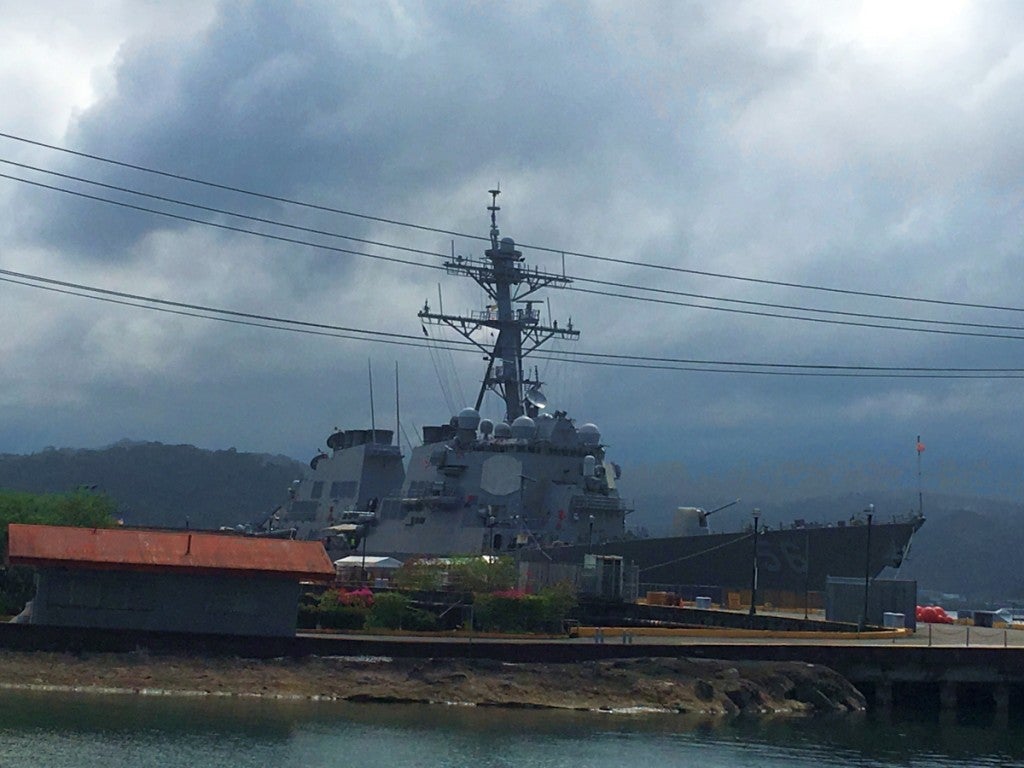 SUBIC BAY FREEPORT – A United States warship arrived here on Monday for a brief port call and to allow its crew to participate in community service projects.

In a statement, the US Embassy in Manila said the ship’s port visit highlights the strong community and military connections between the Philippines and the US.

McCain is forward-deployed to the U.S. 7th Fleet area of operations in support of security and stability in the Indo-Asia-Pacific region.

“The Philippines is a longstanding treaty ally of the United States with a more than 70-year history of partnership,” the embassy said.

The ship’s crew members are also expected to participate in several sporting events while in the country.

The port call will also allow the ship to get minor repairs with the assistance of Filipino companies. “The American and Philippine militaries have worked closely together on areas of mutual interest such as humanitarian assistance and disaster relief, counter terrorism, cybersecurity and maritime security,” the embassy said. JE