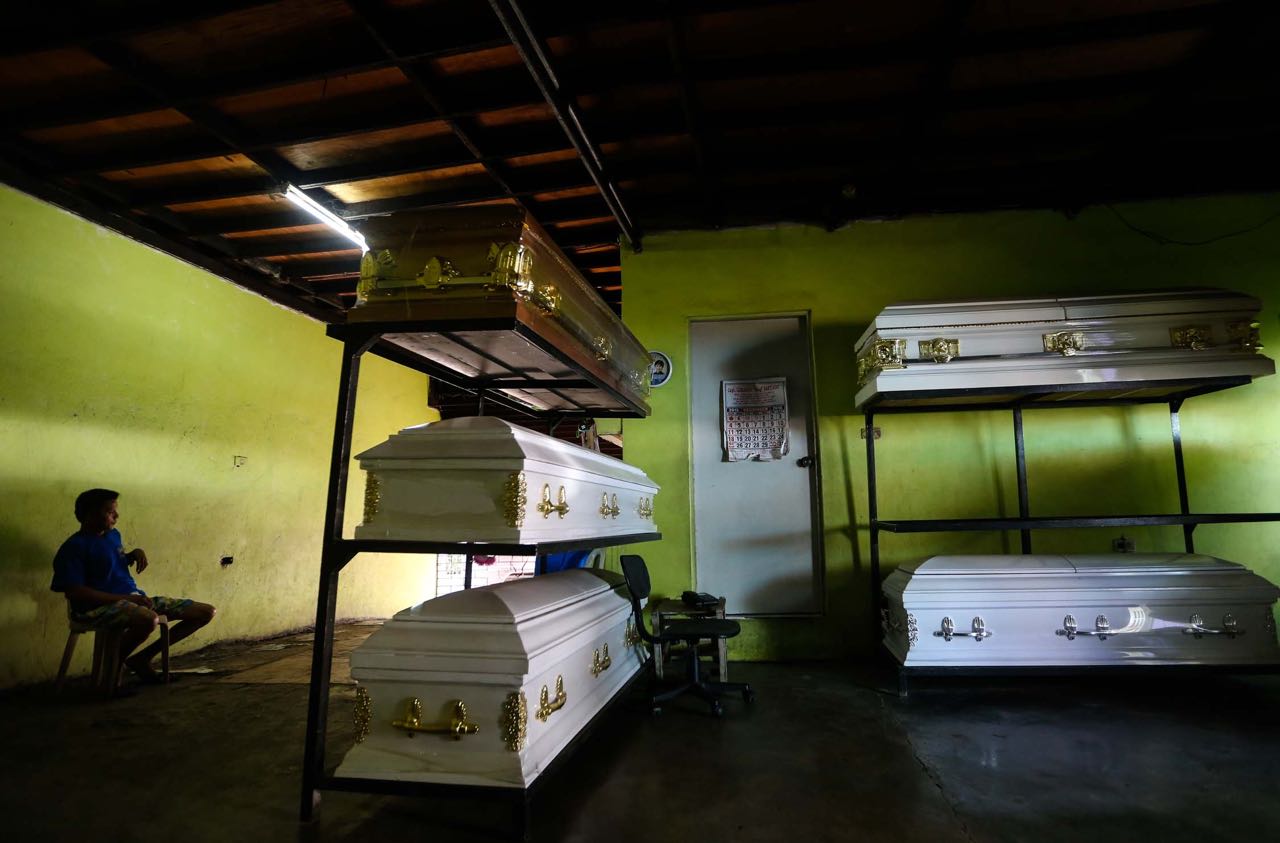 Armed with a search warrant, the Philippine National Police Anti-Kidnapping Group (AKG) on Wednesday went to Gream Funeral Services in Caloocan where the body of the abducted Korean national Jee Ick-Joo was allegedly brought.

The police found no one when they arrived to serve the search warrant against the owner of the funeral home, Gerardo Gregorio Santiago, for violating the Comprehensive Law on Firearms and Ammunitions Act. PNP-AKG proceeded to search the place nonetheless, Radyo Inquirer reported.

No firearm or ammunition was found, but the police recovered a set golf clubs. Jee’s family confirmed that it belonged to the Korean businessman.

Jee, a former executive at shipping firm Hanjin, was abducted last Oct. 18, 2016. His family paid P5-million ransom money on Oct. 31 but he was never released. His wife, Choi Kyunghin, sought police assistance and even offered a P100,000 reward to anyone who can help find her husband.

National Bureau of Investigation (NBI) last Tuesday confirmed that Jee was dead and his body was brought to a funeral home on the same day he was allegedly abducted by Senior Police Officer 3 Ricky Sta. Isabel and other police officers.

READ: Is Sokor businessman victim of ‘tokhang for ransom?’

Caloocan Mayor Oscar Malapitan said in an interview with DZMM on Thursday that Santiago was a former police. He retired in 2007 from the Northern Police District, where he had worked with Sta. Isabel.

The NBI and the Caloocan police are now investigating Santiago as a person of interest in the abduction of the Korean. RAM