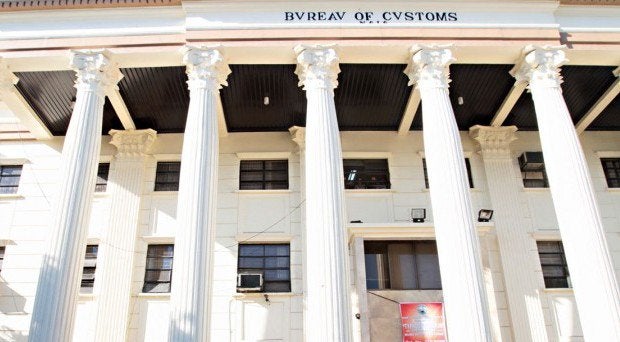 The Bureau of Customs (BOC) has seized 26 containers which were declared to be glutinous supplies but were later discovered to contain rice from Vietnam.

BOC commissioner Nicanor Faeldon led the inspection of the containers at the Manila International Container Port at the Manila North Harbor on Friday morning.

Initial investigation showed that the shipments arrived last November 7 and 13.

However, the agency was alerted on the shipments after spurious documents were used to release the said containers.

The seized glutinous rice was estimated to be worth P40 million.

The BOC will be charging the broker with misdeclaration, misclassification or undervaluation in the goods declaration under the Customs and Modernization and Tariff Act. RAM