Trump jokes to Duterte: Give me tips on dealing with SOB | Global News

Trump jokes to Duterte: Give me tips on dealing with SOB 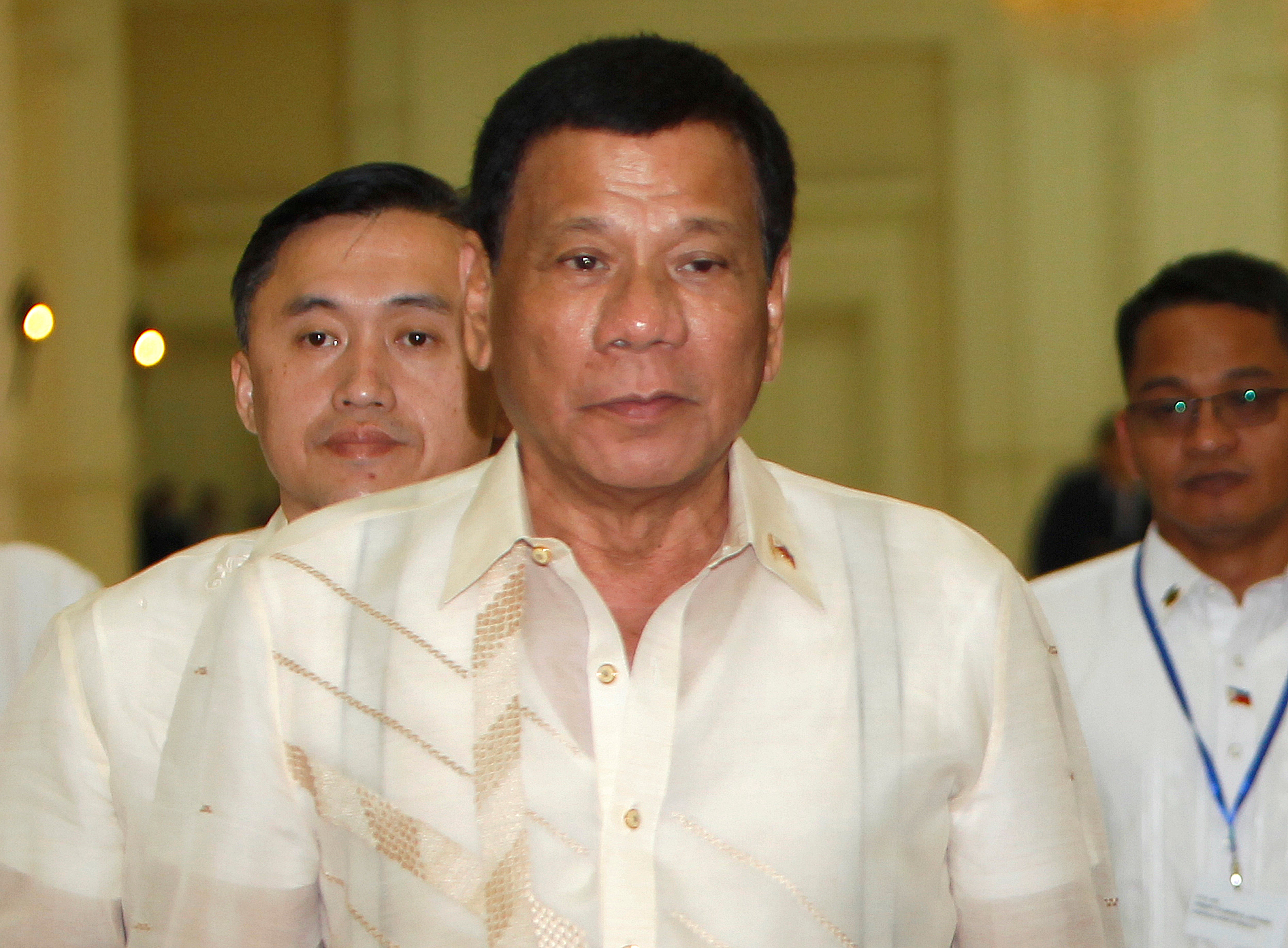 MANILA — President Duterte on Wednesday night claimed the next leader of the world’s only remaining superpower has become the newest supporter of his brutal war on drugs.

Addressing a UN-sponsored event in Malacañang, the President said he has gained a new friend in US President-elect Donald Trump, whom he was able to talk with over the phone for seven minutes last Saturday.

Mimicking the billionaire businessman’s American accent, Mr. Duterte quoted Trump as telling him: “I know you worry about the Americans criticizing you. You’re doing good. Go ahead.”

The Chief Executive said Trump also told him of the “border problem” of the US with Mexico, notoriously known as one of the world’s biggest producers of illegal drugs.

“When you come to Washington D.C. or New York City, look me up and we’ll have coffee. Maybe you can give a suggestion or two about how to solve this certain son of a bitch,” he continued, eliciting laughter from the audience, which included Ombudsman Conchita Carpio Morales.  SFM