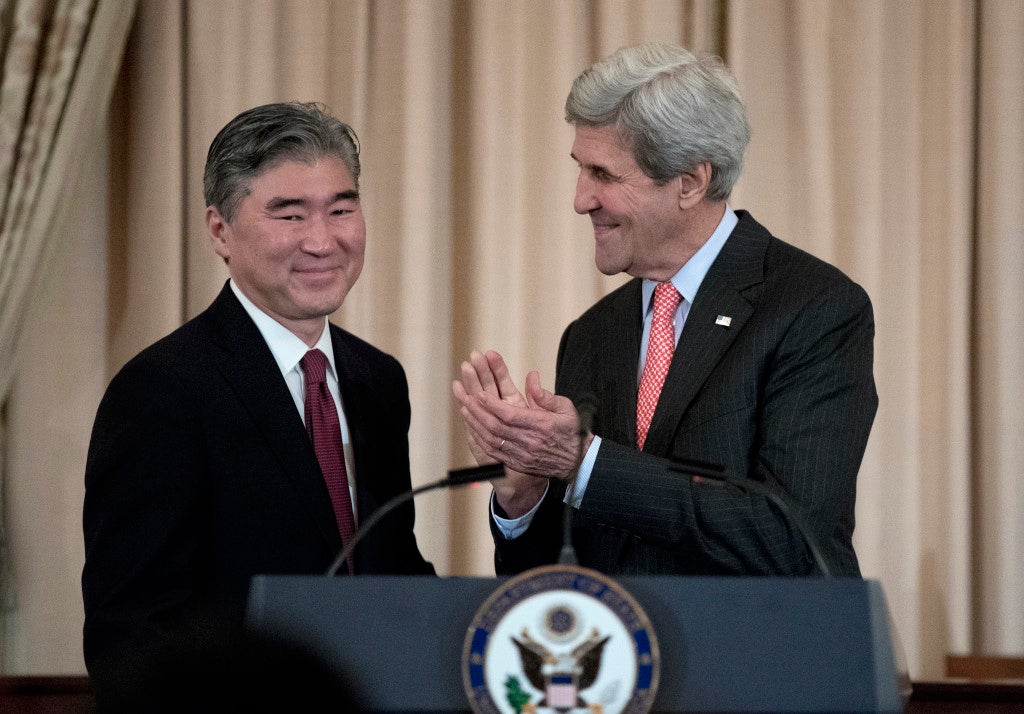 US Ambassador-designate to the Philippines Sung Y. Kim arrived in Manila Thursday night to start his tour of duty.

READ: Korean-born Sung Kim sworn in as US envoy to the Philippines

Kim, a career member of the US foreign service, served as the US ambassador to the Republic of Korea from 2011 to 2014 and as special envoy, with rank of ambassador, for the Six-Party Talks from 2008 to 2011.

He took his oath of office on November 3 in Washington, D.C.

Watch his message to Filipinos: