3rd cutter from US to arrive in PH 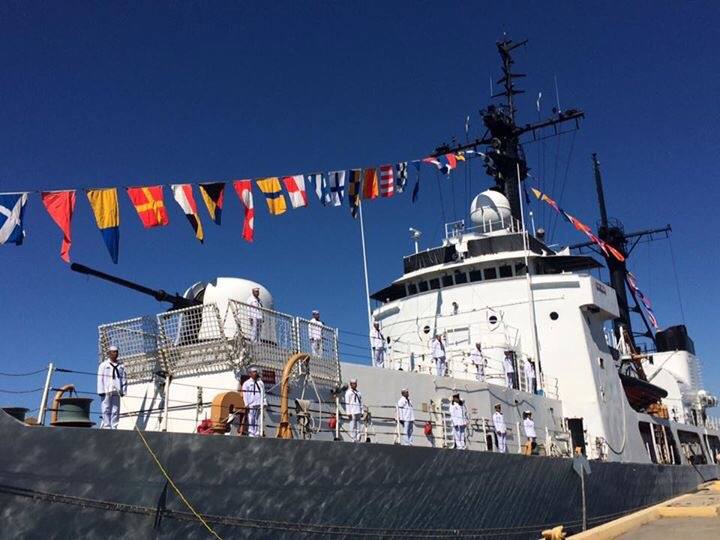 The country’s third Hamilton-class cutter from the United States, the BRP Andres Bonifacio (FF17), will arrive next week in Manila.

The ship left the US Coast Guard in Alameda Base, California early this month after three months of sea trials.

It passed by San Diego, Hawaii and is now on its last stop in Guam for refuel and reprovision before it reaches the Philippines.

It is skippered by Captain Brendo J. Casaclang.

When US President Barack Obama visited the Philippines last year, he pledged this former US Coast Guard cutter to the Philippines, along with a research vessel, now known as BRP Gregorio Velasquez (AGR702), in a bid to boost the Philippine Navy’s maritime capabilities amid China’s massive claims in the South China Sea.

US ship to be turned over to PH Navy