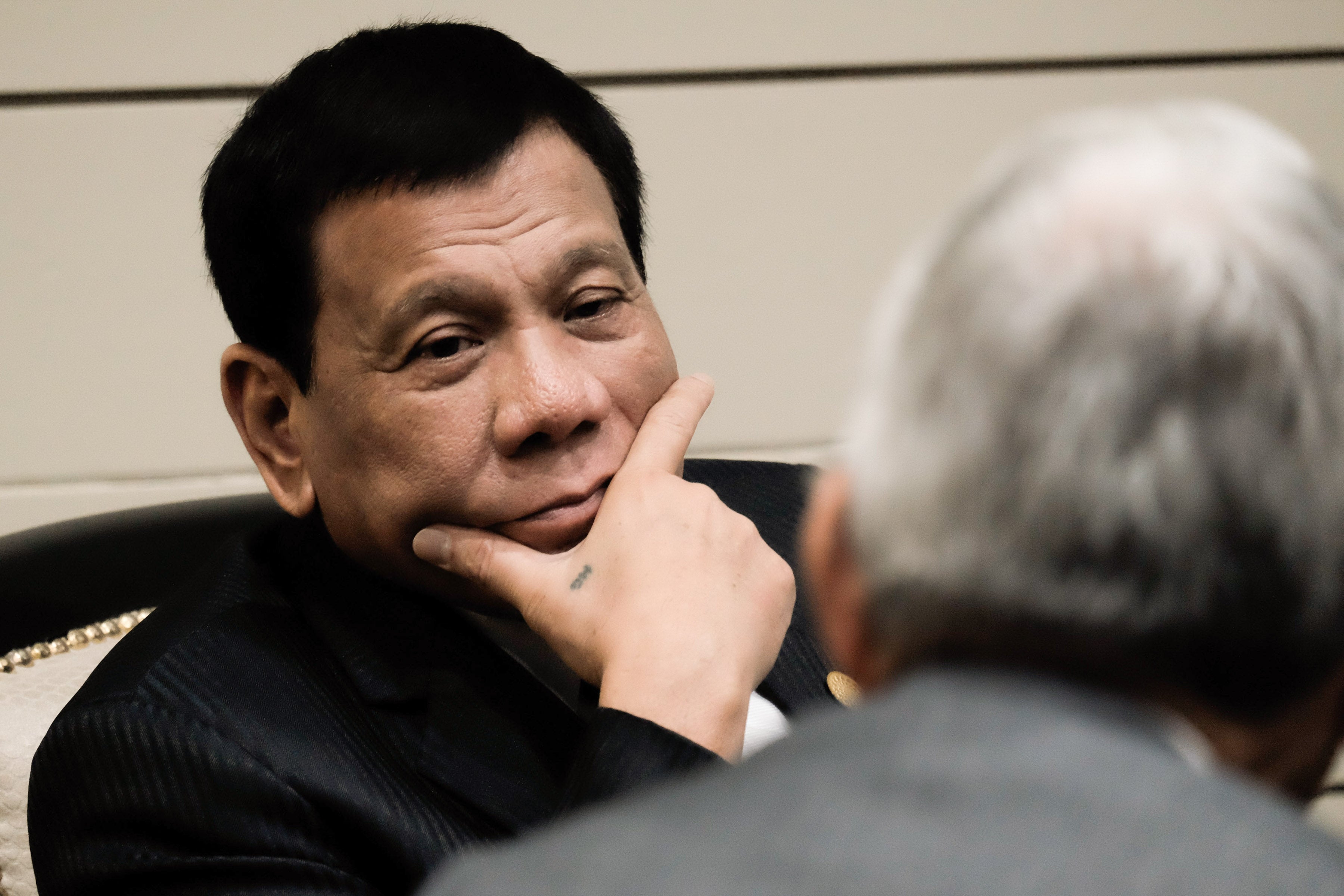 The scheduled meeting between President Rodrigo Duterte and ranking officials of Bangladesh have been cancelled, according to a Palace official.

Presidential Spokesperson Ernesto Abella on Monday said the meeting was cancelled due to “pressing matters that demand the President’s immediate attention.”

“At any rate said Bangladeshi officials have already meet with various heads of agencies to discuss matters regarding the heist,” Abella said in a statement.

The ranking Bangladesh officials were set to meet with Duterte to press for the return of more missing funds that were laundered in the Philippines earlier this year, the biggest money laundering scandal to hit the country. So far, Bangladesh has recovered $15 million of the funds stolen by hackers from its central bank last February.

The Bangladeshi officials were led by the South Asian nation’s minister of law, justice and parliamentary affairs, attorney general, central bank governor, Ministry of Finance secretary and a parliamentarian.

READ: Bangladesh to seek compensation from RCBC for laundering losses

Christopher “Bong” Go, special assistant to the President, denied reports that Duterte allegedly collapsed in Malacañang was the reason why the meeting was called off.

While saying that he will still look into the matter, Communications Secretary Martin Andanar said: “So far negative. There’s no such story.” RAM