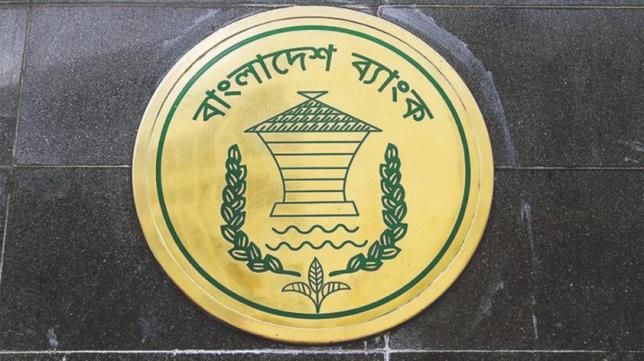 The Bangladesh Bank delegation headed by Debaprosad Debnath, general manager of the bank’s financial intelligence unit, went to Manila on Nov. 7 to work on moving back part of the fund.

The money will be deposited into the Bangladesh Bank account in the Federal Reserve Bank of New York, Raji Hasan said.

A Philippine court in September adjudged that Bangladesh Bank was the rightful owner of around $15 million surrendered by casino boss Kim Wong and his Eastern Hawaii Leisure Company, according to a court order seen by Reuters.

Wong, who returned $4.63 million and P488.28 million ($10.05 million) to Philippine authorities from the millions of dollars he took from two Chinese high-rollers, has denied any role in one of the world’s biggest cyberheists.

The $15 million recovered from the total heisted is now secure in the vaults of the Philippine central bank, said Gomes, who attended a count of the money last week.