NEW YORK—‘It was like waiting for the ball to drop on New Year’s Eve.’ 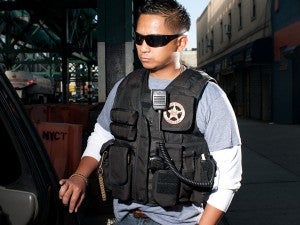 Filipinos in New York and elsewhere celebrated on Facebook the victories of former fashion model Bessie Badilla, U.S. Marshals spokesman Roland Ubaldo and nine others in the first The Outstanding Filipino Americans in NY awards honoring 12 notable Filipinos in the region.

A presentation of awards will be held Oct. 29 at Carnegie Hall. Badilla won in the Arts & Culture category. Ubaldo garnered the highest votes in Public Service.

Pulitzer Award-winning journalist Jose Antonio Vargas, whose controversial coming-out as an undocumented immigrant was both cheered and criticized, won the Courage of Conviction award versus Catherina Cenzon DeCarlo, a Mt. Sinai Hospital nurse who refused to participate in an abortion procedure for religious reasons.

The voting, which started on July 18, ended midnight of October 8, as family and friends scrambled to ‘Like’ the nominees’ photos on the TOFA-NY Facebook page. It was a tight race for votes in some

The rest of the winners are: 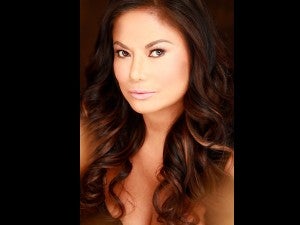 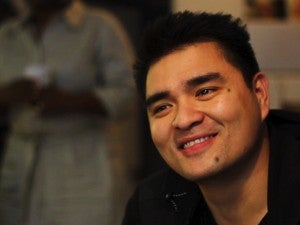 “Thank you to the organizers for the honor of being nominated among the finest talented Filipinos in New York,” Badilla said in a statement. “I salute my co-nominees Michael Dadap, Roz Li, Philippine

American Friendship Committee, Philippine Fiesta and The Philippine Independence Day Council, and I challenge them to continue sharing their talents and showcasing the true Filipino spirit through Arts and Culture.”

Comic Air Tabigue, who lost by only one point to Sounds of Manila band in the Entertainment category said, “The dream is over…LOL…but it was an honor just to be nominated for this award.”

Philippine Consul General in New York Mario de Leon and business and community leader Loida Nicolas Lewis will award the winners on October 29 at Carnegie Hall in a simple ceremonies to be hosted by singer Mig Ayesa and TV reporter/journalism professor Ernabel Demillo. 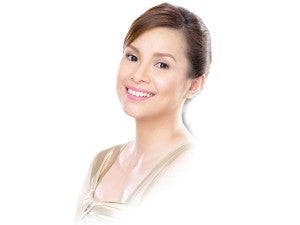 “New York has always been proud to be a city of promise and opportunity for people of every background, including generations of Filipino Americans,” said Mayor Mike Bloomberg in a message to the awardees. “We take this opportunity to honor the men and women who contribute to our city’s amazing energy and spirit.”

Kiran Ahuja, executive director of the White House Initiative on Asian American and Pacific Islanders, said in a separate message: “I applaud TOFA-NY for giving recognition to individuals and organizations that have raised the profile of Filipino Americans in a unique and positive way.”