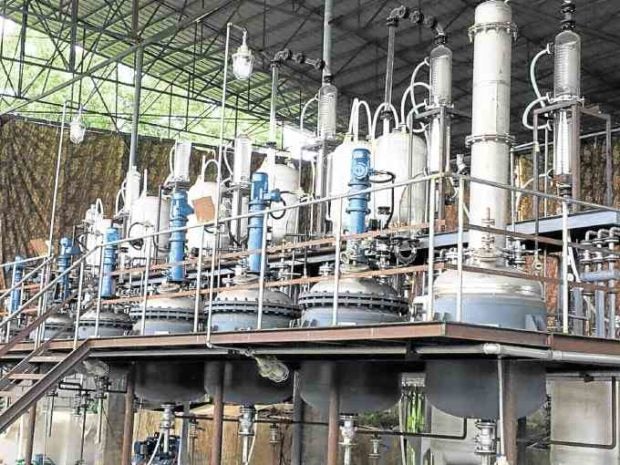 CITY OF SAN FERNANDO, Pampanga — Policemen in Pampanga and Bulacan are after three Chinese nationals suspected of operating a laboratory and warehouse of shabu (methamphetamine hydrochloride), which was discovered in Apalit, Pampanga, on Saturday (Nov. 12).

The laboratory was discovered at the Gans’ residence in Sitio Sto. Niño in Barangay San Juan, when Enrique Calaguas, sheriff of the Regional Trial Court Branch 79 in the City of Malolos in Bulacan province, served a writ of execution in a civil case between the Gans and Feedmix Specialist II Inc., a report released here on Monday (Nov. 14) stated.

Police found chemicals and equipment used in the manufacture of shabu, but have not released any information as to how many kilograms of shabu it could produce, nor when it began operating in the village.

This was the third shabu laboratory found in Pampanga this year.

Two other facilities were found in the towns of Magalang and Arayat in September.