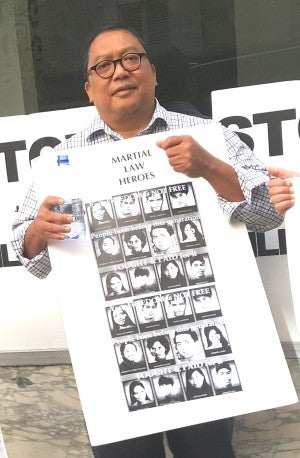 US Pinoys for Real Change-Washington DC Chairperson Atty. Arnedo Valera stated that the SC has spoken and it had to be accorded full respect like all branches of Philippine government. The group supports President Duterte.

“While I fully disagree with the decision, we need to move forward as a democratic nation and focus on what the leadership of President Duterte can achieve to effect real change. And we must continue our vigilance and provide constructive criticisms to existing policies so we can build a brighter future for the Philippines and the next generation,” said Valera.

“The option is proposing renaming LNB so as not to create the impression that we are rewriting history of the dark days of the Marcos dictatorship and this can be done through legislation,” he added.

But members of the newly created group Filipino American Human Rights Alliance (FAHRA) expressed “utmost indignation” at the high court’s ruling, calling it “a grave and cruel insult to the victims of martial law — 70,000 were jailed, 30,000 tortured, over 3,500 killed and many disappeared.”

While expressing ”our solidarity with the people in the Philippines who have opposed this repulsive act, and the victims of martial law,” the FAHRA statement also commended the five dissenting justices — Chief Justice Maria Lourdes Sereno, Senior Associate Justice Antonio Carpio, and Associate Justices Marvic Leonen, Francis Jardeleza and Alfredo Benjamin Caguioa. 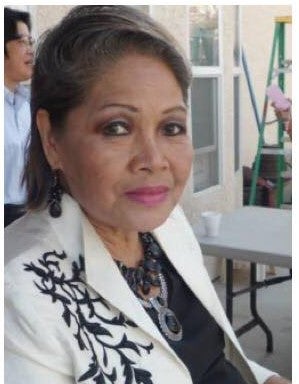 Kontra Libing Coalition leader Vivian Zalvidea-Araullo described the SC decision as “likely the gateway for the return of Marcosian governance. We already see it happening–with the disregard for human rights, the persecution of political opponents and critics, and the attempts to discredit media. All the hallmarks of fascism are present to hail Marcos, the fascist, as a hero confirms all suspicions that this government is up to no good.”

Another Kontra Libing coalition leader Edwin Batongbacal painted a dim scenario in saying that the procession carrying the dictator’s remains to a hero’s burial at the Libingan ng mga Bayani will be a surreal scene, as if in a grotesque movie.

“What words can possibly be uttered that day to extol this plunderer who stole billions of dollars from the people; abrogated absolute power unto himself; and killed, tortured, maimed and imprisoned tens of thousands who challenged him?” Batongbacal wondered.

“Move on, they say. Why are you so angry at Marcos? It was so long ago, they say. It is not about our so-called anger towards Marcos, it’s about how our collective summation of the Marcos dictatorship is to be written, for us and for future generations. It’s not about the past, it’s about our people’s future. There must also be acknowledgement of the money he stole and steps must be pursued for its return to the people.” 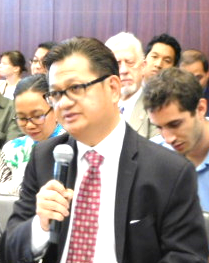 Pro-Duterte coalition spokesperson Atty. Adnan Alonto admitted that he still had to read the whole decision

“But if I were to surmise, the Court must have upheld the political nature of the president’s decision to allow the burial. That being the case, the issues raised by the various petitions are not justiciable issues. The remedy for the petitioners is to file a Motion for reconsideration within 15 days from receipt. Unless a restraining order is issued, the burial may proceed,” Alonto declared.

Grandmother Jane Bondoc of Alaska, a member of the Iglesia Ni Cristo, was ecstatic over the SC decision: “An honorable Philippine President, Ferdinand Edralin Marcos, deserved an honorable burial, in the place of honorable citizens — in the LIbingan Ng Mga Bayani! No less than the Philippine Supreme Court deemed that rightfully!” Bondoc holds. 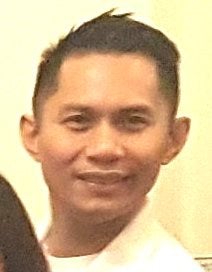 “It’s been long overdue already (and) finally this issue will be put to rest. We cannot deny the fact that he was a commander-in-chief of the armed forces and he was a World War II veteran legitimately recognized by the Philippine government considering that Mrs. Marcos was receiving monthly pension from PVAO after the death of Marcos. This alone refutes the allegation that he was a ‘fake’ soldier,“ Dayag stressed.

Dayag urged those opposed to the decision to refrain from appealing the ruling since it would be divisive.

But Gigi Generoso-Bolaños of Las Vegas would have none of it. She regards the day the SC decision was rendered “a sad, sad day for our motherland.” 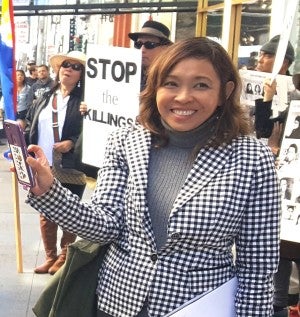 “For those of you who never experienced the horrors of martial law, we forgive you. For those of you who choose to move on from the atrocities committed by Marcos’ dictatorship without thinking about your other countrymen still seeking justice for the hardships and torture of that oppressive regime, we forgive you. We pray to God in heaven, ‘forgive them Father, for they know not what they are doing,’” Generoso-Bolaños said.

She said further: “All we ask now is for you to allow us, the victims, to mourn this injustice. At the very least, lend us a little respect. After all, we fought with our lives, and won the freedom you all are now enjoying. Konting respeto lang po.”

Committee for Justice for Domingo and Viernes leader Cindy Domingo recounted, “Silme (Domingo) and Gene (Viernes), two anti-Marcos activists and labor leaders killed by Marcos gunmen in 1981, spent the last seven years of their short lives exposing the repressive nature of the Marcos regime and working tirelessly to bring back peace and democracy to the Philippines. To allow Marcos to be buried at the LNMB would be a travesty of the memories of Silme and Gene and the thousands of Filipinos who were jailed and tortured and who gave their lives in the fight to defeat a dictator.”

Fil-Am Gigi Generoso-Bolaños, Las Vegas, asks for respect for victims of Martial Law and those who risked lives opposing it. INQUIRER/Jun Nucum

For her part, Martial Law detention and torture victim Susan Araneta, who is also a plaintiff in the court case in Hawaii that found Marcos guilty of violation of human rights, was appalled by the Supreme Court majority’s decision.

“This action is an attempt to whitewash the Marcos dictatorship and to rewrite his infamous bloody legacy. “It sends a dangerous message to the country and to the world that it is alright to honor dictators even it they trample on human rights,” Araneta said.