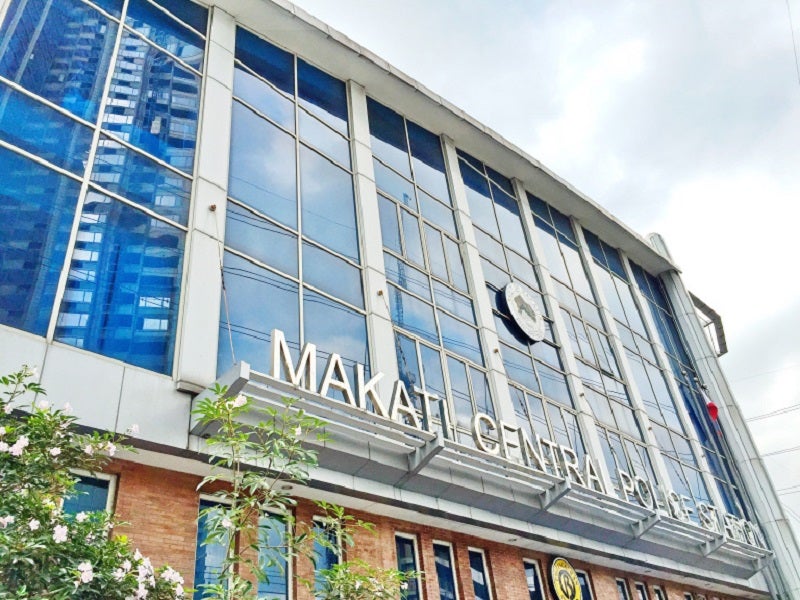 MANILA — The police officer who, according to President Duterte, has been extorting money from tourists, has been suspended and placed under investigation, the National Capital Region Police Office (NCRPO) said.

While the President did not identify the police officer, Chief Supt. Oscar Albayalde, the NCRPO director, said they were looking into the complaint of a Singaporean national against Chief Insp. Sherwin Cuntapay, head of the intelligence division of the Makati City police.

The Makati police chief, Senior Supt. Rommil Mitra, did not comment. “The regional director has an official statement on that matter,” he said in a text message.

The complaint, coursed through Philippine Daily Inquirer columnist Ramon Tulfo, alleged that Cuntapay was validating an information from the police national headquarters in Camp Crame about the alleged involvement of Singaporean national Wee Siong Lai in illegal drugs.

Albayalde said Cuntapay allegedly asked Wee, owner of companies involved in business process outsourcing and online gaming, to pay P750,000 in exchange for the dropping of an investigation of him.

During the confrontation of the counsels of Wee and Cuntapay on Friday, information surfaced that the money was received by a certain Colonel (Senior Superintendent) Kabigting, a former police officer and chief security of the complainant.

“We are investigating if there was connivance between Cuntapay and Kabigting. If we find Cuntapay not liable, we can always bring him back to his original post,” Alabayalde said.

The regional director asked the public to cooperate by immediately reporting to authorities policemen involved in corrupt practices.

“We are also not looking at police officers, there may also be civilians conniving with the police, using the government’s war on drugs to perpetuate extortion activities,” he said.

Albayalde said they were also monitoring around 200 policemen included in their counterintelligence watch list.

The NCRPO has sacked 250 policemen involved in illegal drugs and other illegal activities in September. Of these, 19 police officer of the Manila Police District were transferred to police offices in Autonomous Region in Muslim Mindanao, Region IX and Caraga, pending investigation on their cases.

During his visit to his parents’ tombs in Davao City on Tuesday, the President expressed his displeasure after hearing reports that a police inspector of Makati police has been extorting money from tourists.

“I am ordering the police right now to relieve him, place him under suspension, and initiate summary dismissal,” Mr. Duterte said. “Or if you want, at your convenience, whoever this inspector is, you better resign.”

The President also warned police officers involved in corruption: “These policemen, you better stop or I will stop you. You interpret it whatever way you like.”  SFM